A medical curiosity was David Kennison, who was born in 1736 and was one of the 24 participants in the Boston Tea Party. These men dressed as Native Americans, boarded a British ship docked in Boston Harbor, and dumped the cargo of tea overboard in protest of British taxation of the American colonies. He then served in several battles in the Revolutionary War, suffering no injuries.

At the age of seventy-six, serving in the War of 1812, he lost a hand to a gunshot wound. Later, a tree fell on him, and fractured his skull. Some years later, while training soldiers in the use of a cannon, something went wrong and an explosion shattered his legs. He recovered. Yet later, a horse kicked him, damaging his face and leaving a big scar on his forehead. He died peacefully in 1851 at the age of 115.

David Kennison, who spelled his own name “Kinnison” was unable to read or write other than signing his name. At age sixty, he thought learning to read would be a good idea, studying from a granddaughter.

Mr. Kennison, a farmer by trade, was a strong abolishinist, dying about 23 years before slavery was ended. As late as age 110, despite his injuries which left him with a bit of a stoop, he was able to harvest 100 bushels of corn.

He outlived four wives, and had 22 children. 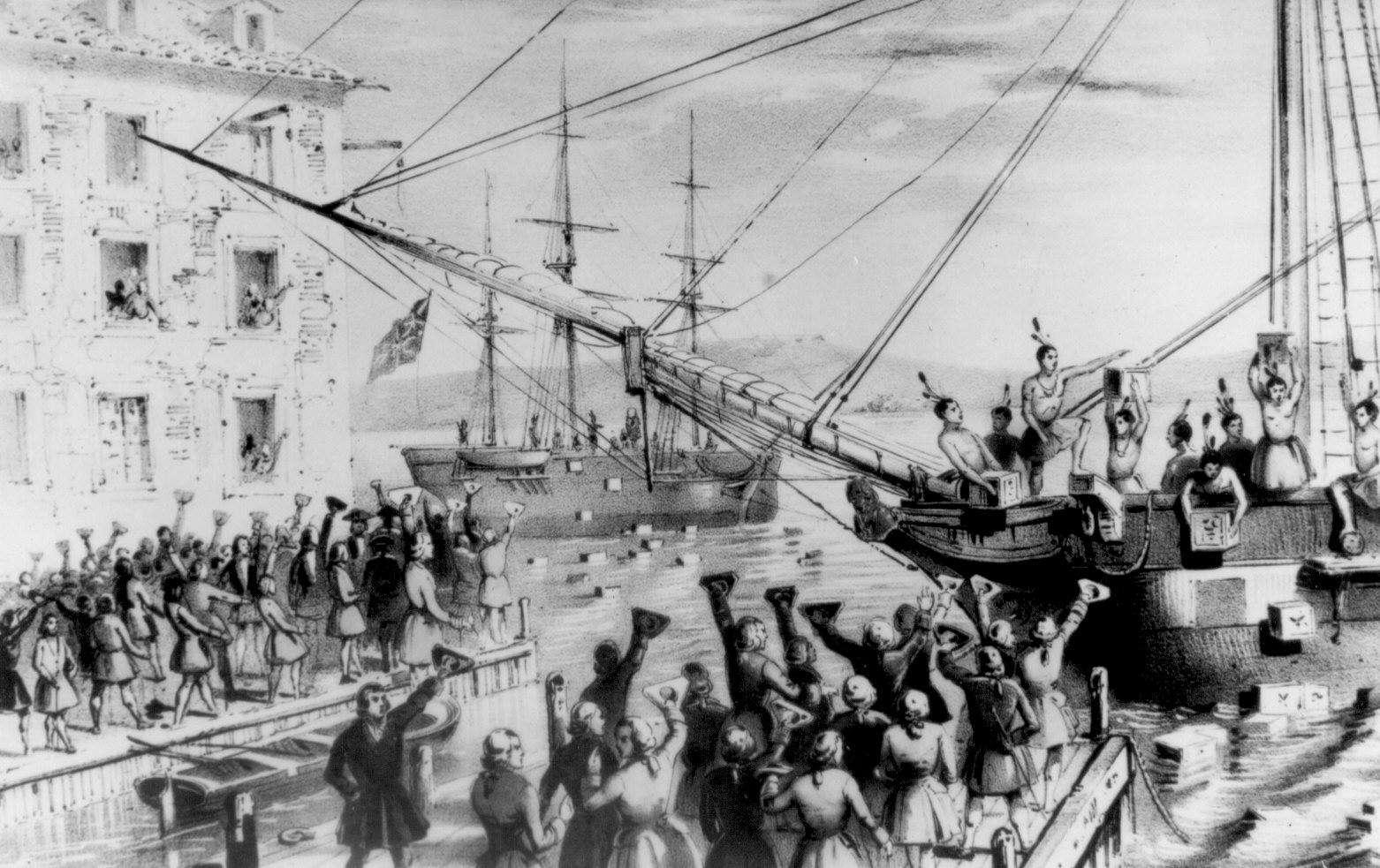