Have your website created, repaired or updated by the guy who built this one, Jeff Napier. With experience since 1995, you'll get better results, clearer communication and lower cost than with most others, even overseas outsourcing. More details here. Text or phone 805-843-5353 or write jeff@jeffnapier.com.
Answer these 12 questions about your writing, your life, whatever is perplexing you, and expect a great revelation.

Unexpected fun for everyone.
Just play around and see what happens!

Enter a descriptive sentence with at least two nouns.

Instead of ‘he’ or ‘she,’ use an actual name, Ideally someone who is currently looking at the screen with you.

Allow for poor grammar. You may need to be patient. Keep clicking Go until you get a result you like.

While you may have great results right away, the more you play with it, the more you’ll understand how to make the most of Instant Comedy.

Tell everyone about Instant Comedy (500ways.com/instant-comedy). Make links from your blogs, websites, or emails. That’s all we need to keep this free forever.

Find out how much you know about aircraft carriers in this fun 10-question quiz.

At the age of two, Mozart could hear sounds and tell what pitch they were. There is a story that he heard a pig oink and yelled “G-sharp!” Someone duplicated the pitch on a piano, and discovered that it was indeed G-sharp.

Mozart started playing the piano at age three but not formally until age four. It was his choice. He started interfering with his sister’s lessons so he could learn more. By age four he could learn a minuet within 30 minutes!

One of Mozart’s tricks, which he performed from the age of six, was to cover a keyboard with cloth so that the keys couldn’t be seen, and then play music perfectly anyway. At one time, there were more pianos and organs in the US than bathtubs. Thomas Edison changed all that with the invention of machinery to record and play back music. 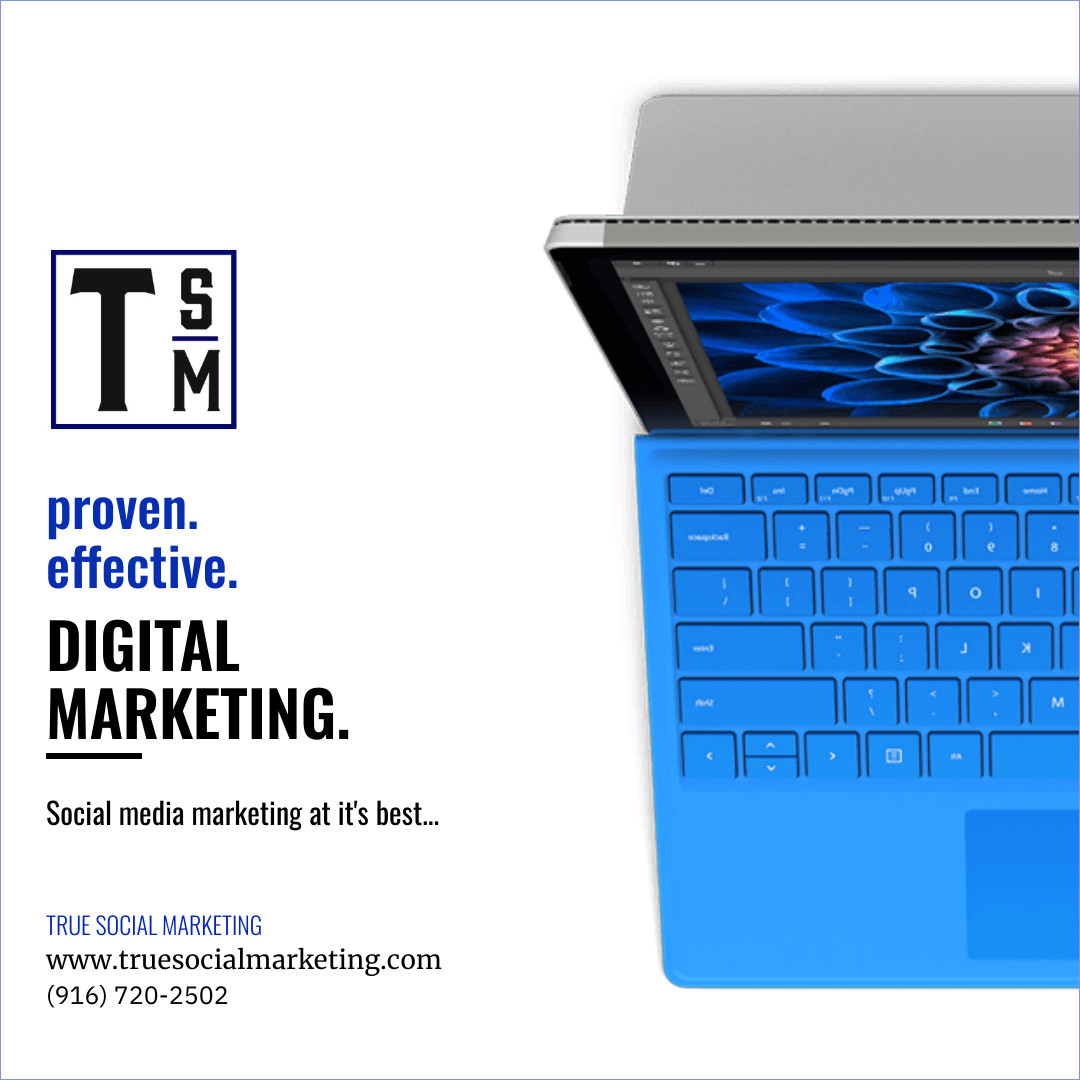