Last year, Americans received 47.8 billion robocalls, averaging 146 calls per man, woman and child. One person who was probably the victim of a software bug, received 117 robocalls in a single day. 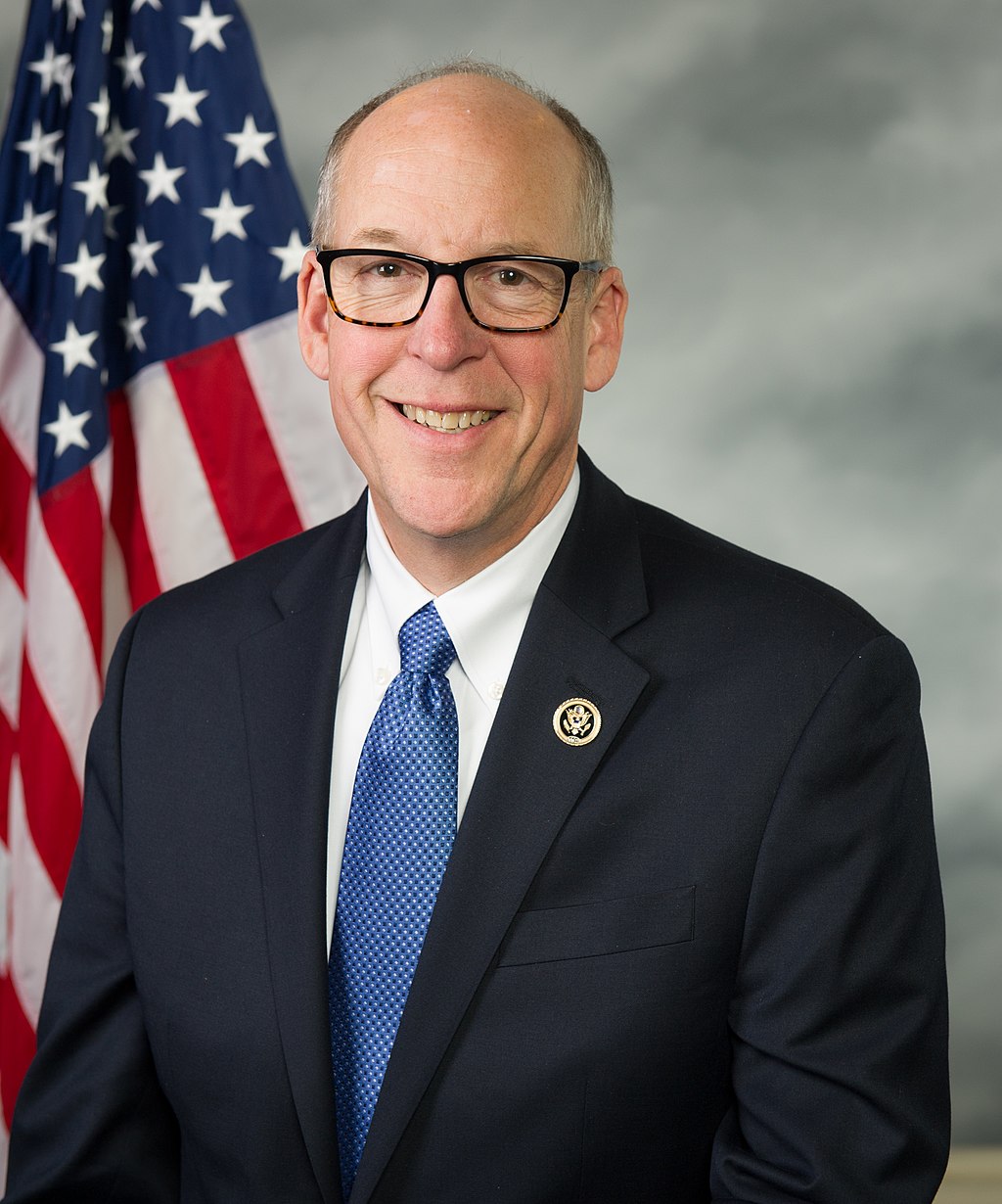 What is the purpose of the ridges on the edges of coins? Without ridges, it is possible to scrape some shavings of metal off coins without being obvious. In the days when coins were made of silver or gold, a person could otherwise have made a good but illegal living from shaving coins and selling the precious metal.

Prisoners in Texas may have face-lifts, liposuction, any kind of plastic surgery they want at taxpayers expense.

One of the ways the US Federal Reserve detects counterfeits is to check the iron content of the ink.

The United States Secret Service was originated in 1865 to combat counterfeit money. There was a time when as much as one third of all the money in America was counterfeit. Some Americans are still at it. Currently, a quarter-million dollars in new counterfeit money appears daily.

At a wedding in Los Angeles a woman legally married a rock. 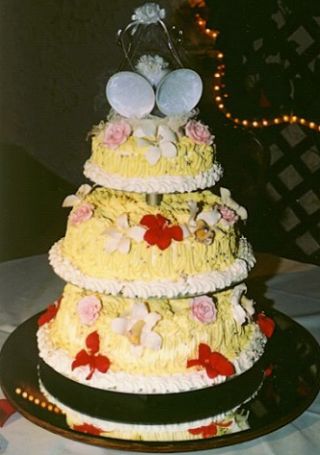 Approximately 66 percent of convicted criminals end up back in prison again after release. In San Quentin prison, they teach some of the prisoners computer programming. less than 6 percent of these prisoners return to prison.

Do not stick your finger in the nose of a cow, unless you are willing to violate one of the rules of the Professional Rodeo Cowboys Association.