In the future people will be able to regrow missing arms or legs like a salamander can grow a new tail. Research has shown promising results in getting bone to grow with the application of electricity. Scientists made an amazing discovery. When a salamander, who can regrow a missing limb, suffers an amputation, they measured a small negative charge at the stump. Examining frogs, who cannot regenerate limbs, they discovered a similar electrical charge, but it was positive. So, applying an artificial negative charge was the obvious thing to try. Early results indicate that this may instigate regeneration.

In a more serious study, a scientist was anesthetizing salamanders and cutting their hearts out to extract an enzyme. He’d then throw the salamanders without hearts into a waste basket. Salamanders have a remarkable power of regeneration, and can also reduce their metabolism to very low states when necessary. One Monday morning he came into the lab and found a salamander trying to crawl out of the waste basket. Over the weekend, the little critter had grown a small, beating heart to replace the one that had been removed.

With children under age five who lose the tip of a finger up to halfway to the outermost joint, if left untreated, the finger will regrow completely. If medical attention is applied, stitches for example, the child’s finger will not regrow. 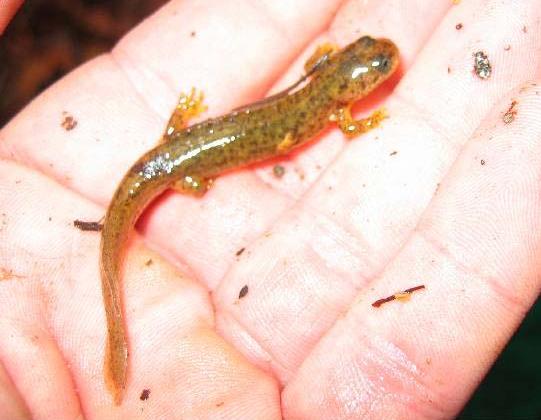