Within the next few years, doctors will start using ocean coral to replace bone in surgery. It is chemically similar to human bone and implants are well accepted by the body.

Starfish have a gross and unusual manner of eating. They regurgitate their stomach through their mouth onto their food, and absorb it directly. Then they suck their stomach back in. 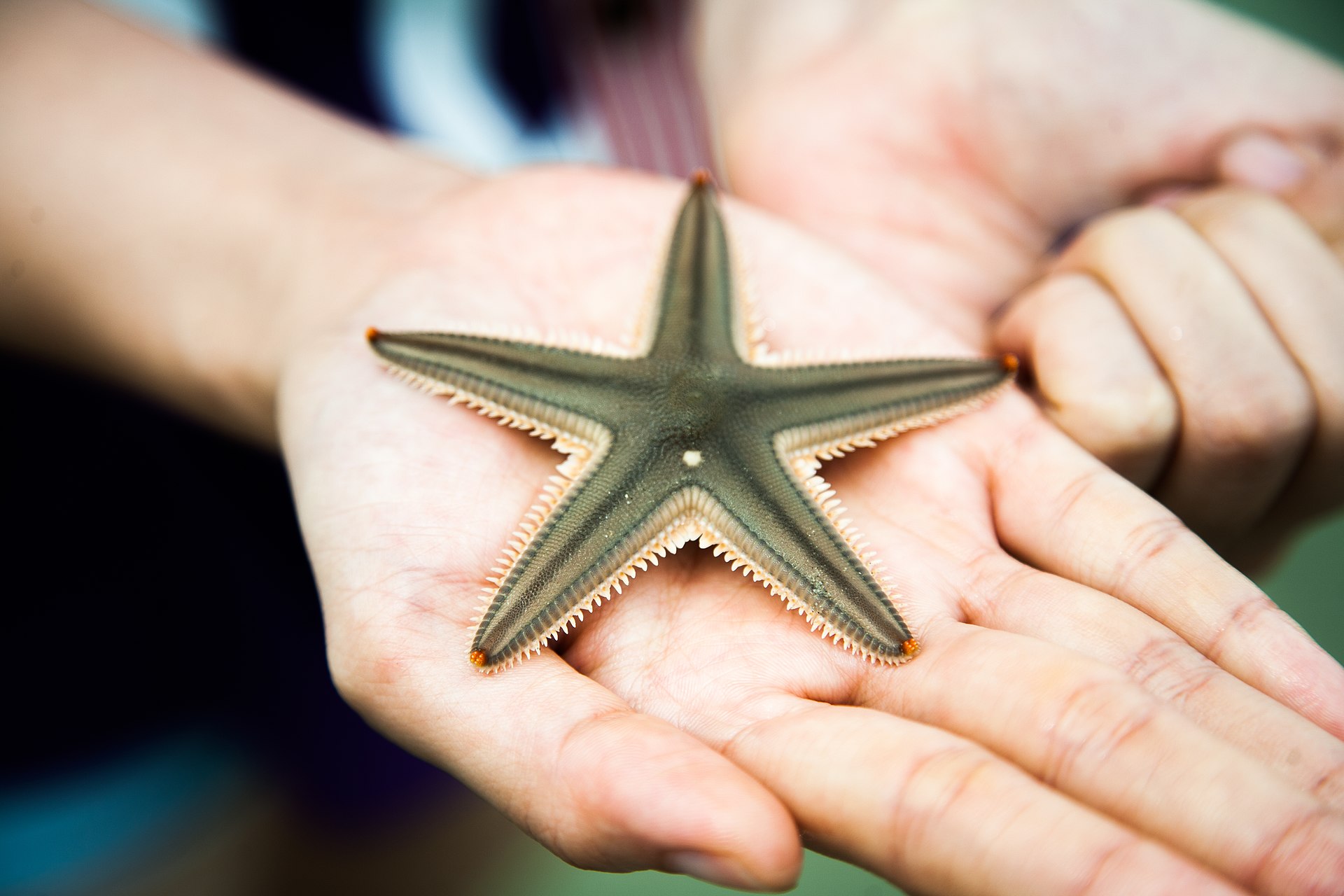 If a lobster loses an eye, it will grow a new one.

Make sure to take a look at Human Regrowth to discover some interesting things about regeneration in other animals and humans. 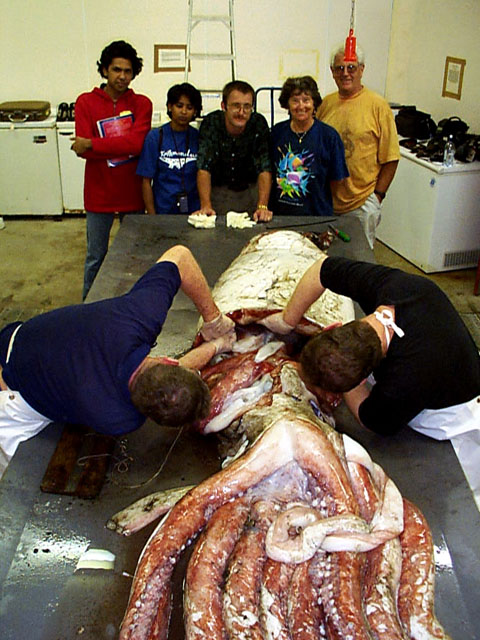 The mysterious many-tentacled Atlantic Giant Squid has the largest eye of any living animal at up to nine inches (22 cm) in diameter (fifteen inches or 38 cm according to another source). These squid live so deep in the ocean that live ones have seldom been seen. Dead ones have been found that are up to 55 feet (16.7 meters) long, longer than a city bus.

Octopi are not stupid creatures. Scientists have trained them to perform simple tasks. They have been observed pulling the stoppers out of bottles to get at the stuff inside, and even unscrewing jar lids. Some of the largest octopi live not in some remote deep part on the Indian Ocean, but in Puget Sound in the State of Washington, where they have been found with armspans up to 30 feet (9.1 meters) long.

On some distant planet with large oceans, octopi may have evolved into the dominant species, in terms of intelligence. Could beings exist somewhere that are better able to communicate, more compassionate, and more successful than humans, that have eight flexible arms and live underwater? 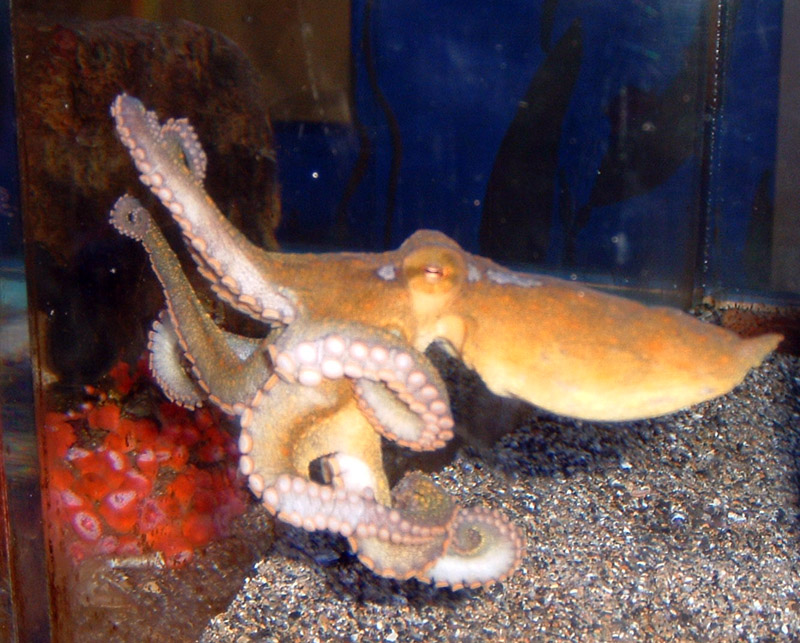 A sponge is a unique character. If you cut him into several small pieces or squeeze him through a screen, his parts will eventually reform the original shape without any harm done. 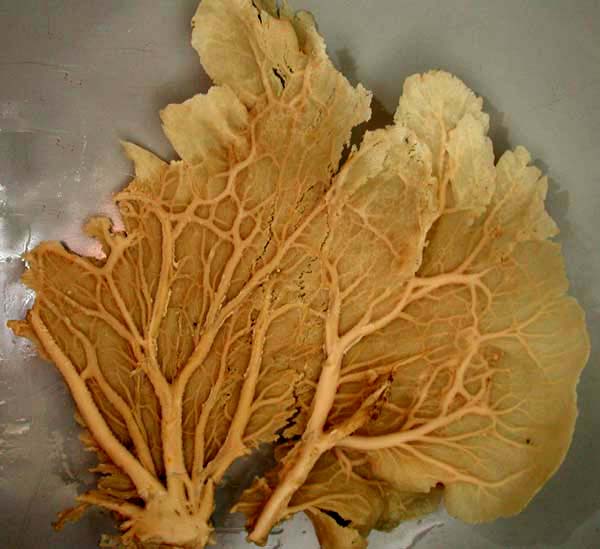 Jellyfish are animals that are composed of mostly water – 95 percent.