In a 1980 television show, popular astronomer Carl Sagan said, “All of the radio waves from space ever studied equal less than the power of a single snowflake hitting the ground.”

That wasn’t quite true then, but it was close. Today, with many more radio telescopes and many more years of collecting astronomical radio waves, the total power of all the waves studied from space is still much less than the energy your body used while you read this post.

For a while, Chopin, the composer, wore a beard on only the left half of his face. He claimed that when he performed at the piano, the other side of his face didn’t matter since the audience saw only one side.

The Beatles have sold over one billion recordings. If you stacked up all these records, tapes, and CDs, the pile would be almost 2,000 miles (3,200 km) tall.

When Beethoven was ready to write music, he would start by pouring ice cold water over his head to excite his brain.

In the 1940’s, all the young girls crowded the stage and fainted over a popular singer, just like they did in later eras over Elvis Presley, the Beatles, and now modern singers such as Justin Bieber. Who was it then? Frank Sinatra.

Shirley Temple made $1 million by age 10.

Arnold Schwarzenegger was paid $21,500.00 for every word he spoke in Terminator II. 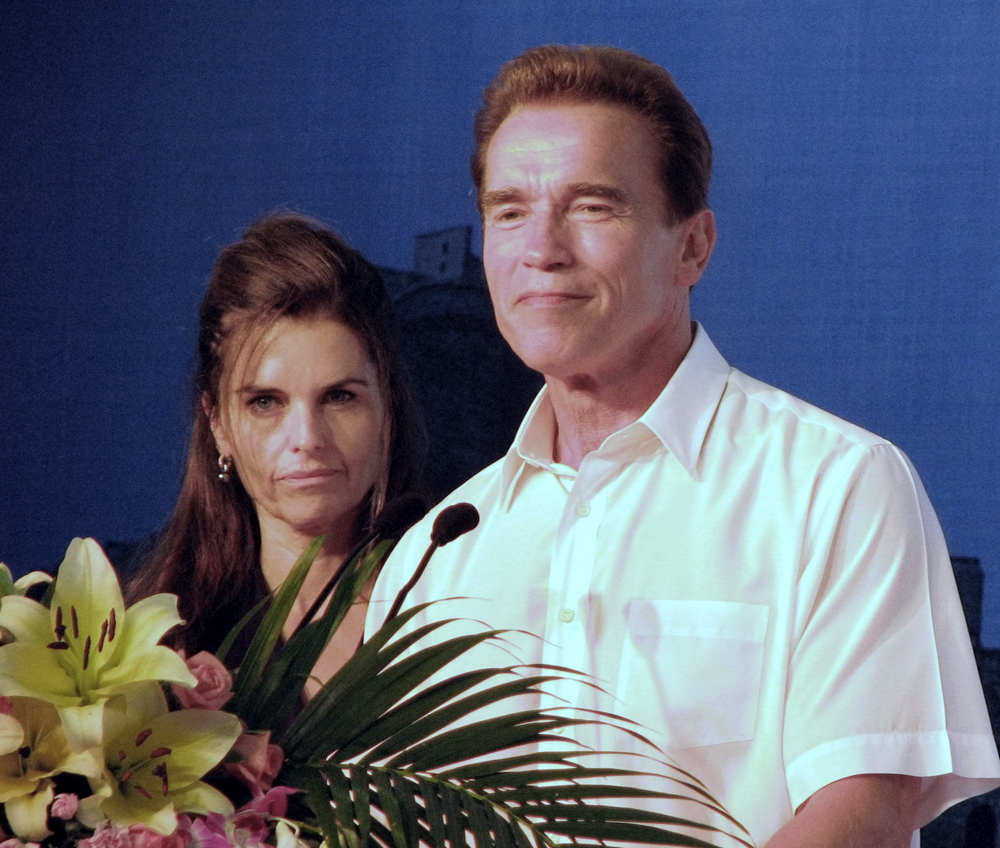 The wealthiest woman in America, and perhaps the world, is Martha Stewart, who has an estimated net worth of 1.2 billion dollars. She started her business by baking cookies in her basement, and has since expanded into television shows, magazine publishing, and mail-order and e-commerce sales.