Sherlock Holmes was modeled after a real person, Dr. Joseph Bell, a famous surgeon and lecturer of author A Conan Doyle’s time. Dr. Bell taught his medical students to notice small details in their patients. Dr. Bell said that any observant doctor could often tell exactly what part of the body a patient was going to start complaining about. Elementary.

Knowing of Doyle’s use of his character, when a listener once told Dr. Bell that he sounded like Sherlock Holmes, he replied, “I am Sherlock Holmes.”

Sherlock Holmes was named after an acquaintance of Dr. Doyle, Oliver Wendell Holmes.

Dr. Doyle was an eye doctor who could not make ends meet since medical specialties were still rather rare in 1880’s England. So, he took up writing, hoping that might help pay his bills. 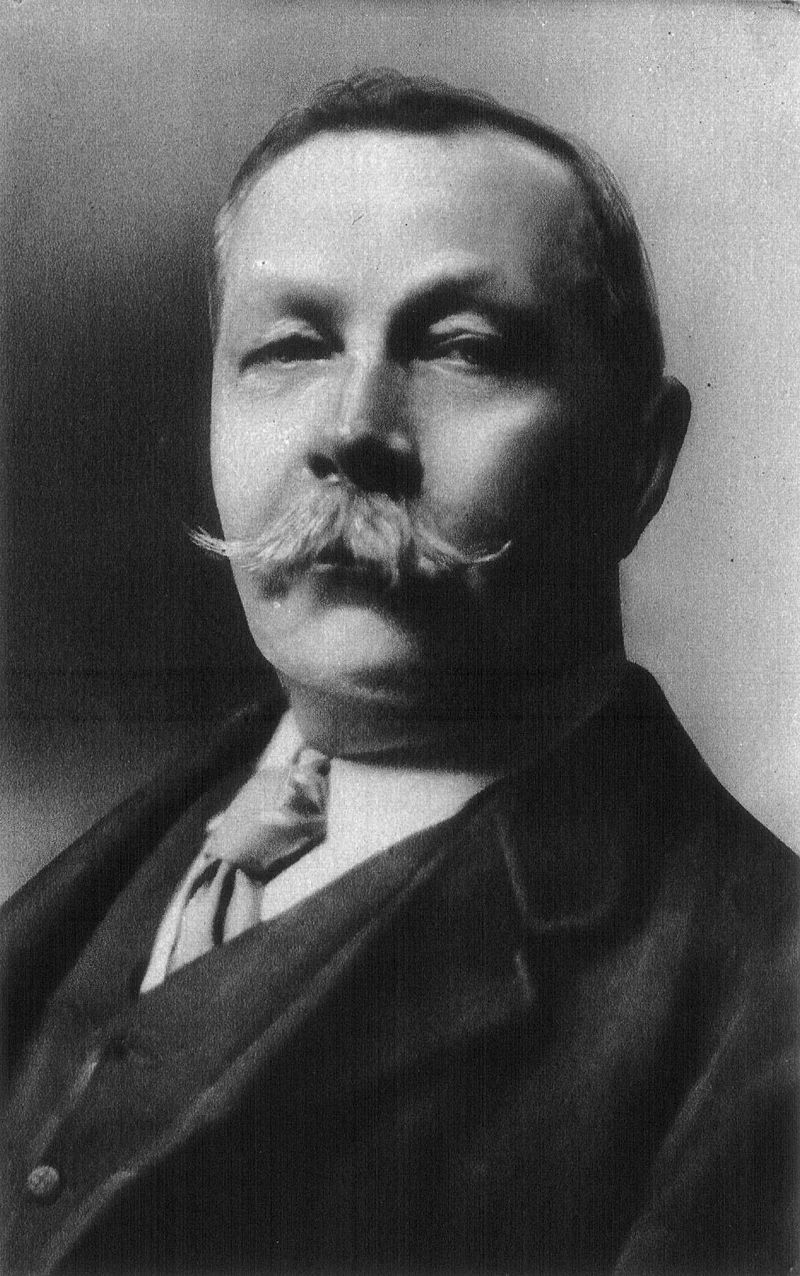