The Franklin stove as we know it today is a fireplace with cast iron doors. This is not the woodstove that Ben invented. His version has disappeared from modern times. It was an airtight, which is more efficient than most of the stoves used at that time. But, his invention was so complex and awkward to light that it never gained much favor in American homes.

It looked somewhat like an egg on a pedestal. The air came in through vents in the top of the egg, passed downward through the wood fire, and was sucked out the bottom, which was connected to the chimney through pipes running under the floor. This design caused almost total combustion of the wood, which most stoves cannot do, and the pipes under the floor warmed the floor, which was pleasant and efficient. The problem was that the system had to be warmed gradually in order to get the necessary draft or suction sufficient to avoid smoking up the whole house.

Ben claimed that the servants were too stupid to manage it. He was reluctant to say that maybe his design was just too cumbersome. 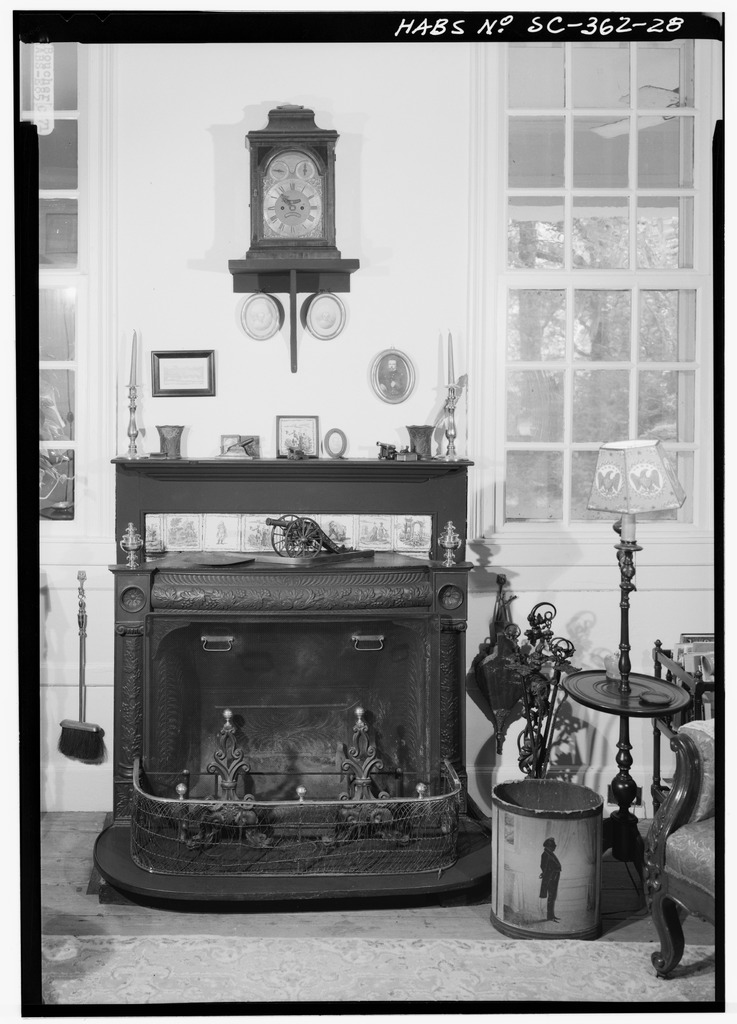 This is not a true Franklin Stove