We remember one trillion things in our lifetime.

Computer scientists say our brains have a storage capacity approximately the same as an 11-terabyte hard drive, which with current solid-state technology can be stored in an area about the size of a fingertip.

Our eyes are each equivalent to a 137-megapixel camera, roughly ten times higher resolution than a typical modern digital camera.

These comparisons are a bit rough, because humans are made from wetware, not hardware. For instance, the retina has much greater sensitivity near the center than at the edges, while a camera has uniform sensitivity. The memory of a hard drive is digital. Each ‘cell’ in a hard drive can hold a one or a zero. Each cell in the human brain is more of an analog mechanism, firing or not based on many input factors. 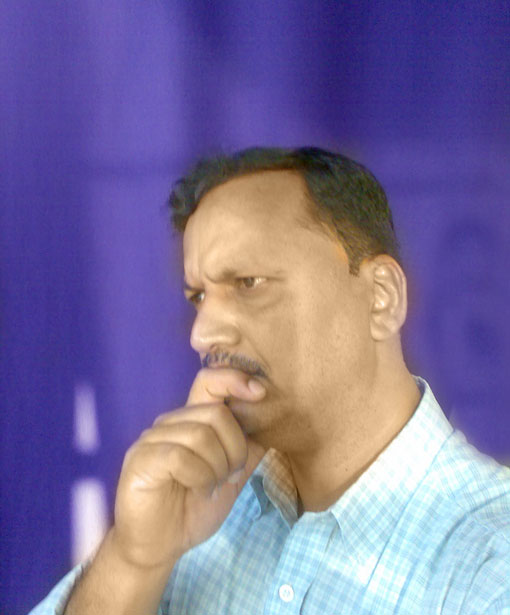