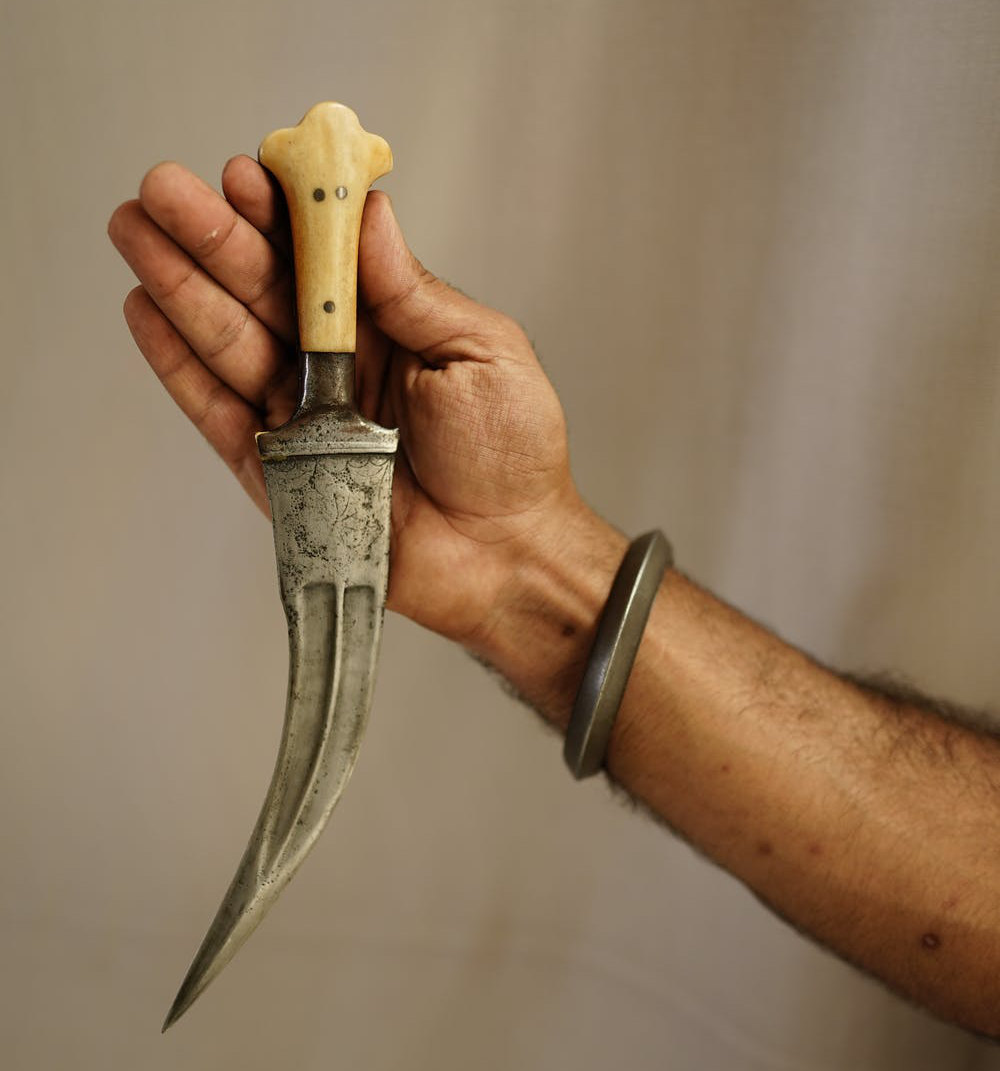 The NLP section of this website wouldn’t be complete without a look at the dark side of NLP. Oh yes, in the same way that a pickup truck can be used to carry food, or bombs, NLP is a toolkit that can be used nicely – or not.

The following is a list of the ways NLP can be used badly, the shortfalls, and everything else negative about NLP of which your editor is aware. After you read this page, you can consider yourself well-informed and make your own decisions. In my opinion, when NLP is used by well-meaning people, beautiful things can happen which make the world a better place, and that outweighs this stuff here.

* NLP can be used by salespeople who have only one goal – to sell their product to unsuspecting citizens. (On the other hand, when used by scrupulous salespeople, NLP can enhance the communication so the customer gets exactly what is wanted, and both parties win.)

* NLP is not a sufficient toolkit for people who have serious mental illness. Too often, NLP practitioners start to think of themselves as psychologists or even psychiatrists, and take on everything – with varying results.

* Regression may be dangerous, especially if attempted by an inexperienced programmer. Imagine getting a subject who has no conscious memory of incest at an early age. The programmer helps the subject remember that, but cannot guide the subject gracefully through the adjustment necessary to accommodate the new-found memory. I have never heard of this happening, but imagine it could be a possibility. Along the same lines, there is a concept called “faux memories,” in which the subject ‘remembers’ things that never actually happened, which can potentially damage family relations.

* NLP does not require a license or even certification. In America and many other countries, anyone can legally call themselves an NLP practitioner, even if all they did was read “NLP for Dummies.” Of course, I don’t think I’d actually want licensing. NLP is too wide a range of techniques, and too subject to individual interpretation to standardize. It also infringes on a basic freedom, imposing testing and paperwork. You may or may not agree with me, but I think you can see the potential for problems with total lack of regulation. If you haven’t seen the movie Mumford, check it out – I think you’ll enjoy it. It’s about a mental health practitioner of some sort… well, I won’t tell you the story.

* A programmer who doesn’t really have the spirit of NLP could make things worse instead of better. Some people might forget to honor the present state, the subject, the subject’s parents, and so on, resulting in all sorts of small damage to relationships.

* There is a minor stigma on NLP. Occasionally you’ll run into people who don’t want to have anything to do with NLP, having memories or having heard stories of an NLP session that went badly, or a practitioner with evil intentions.

* The “programming” part of the term Neuro-linguistic programming sounds like a dangerous cult thing to some people.

* Not all sessions are super-successful. Sometimes subjects may feel they didn’t get their money’s worth, or the programmer may feel ineffective.

* NLP is often critiqued for not being original. Although there have been many original additions, NLP started out as a compilation of what works from the various field of psychology and personal development. Isn’t it interesting that that’s a critique?