You are most infectious with cold viruses for the first three days that you have cold symptoms, but you can pass along a few viruses from three days before symptoms to three weeks after recovery.

It may not seem fair, but teenagers catch colds twice as often as people over the age of fifty.

Adults in childless households get less than half as many colds as do mothers and fathers.

Scientists are not yet fully in agreement about how colds are transmitted. There is one theory commonly accepted: It seems that the cold virus cannot live for more than a few microseconds at less than body temperature (98.6 f). It is transferred by people muffling a sneeze or cough with their hands and then shaking hands or touching another person. The recipient now has some germs in the skin of their hand, but is not yet truly infected. What it takes to catch a cold is to then put the hand in nose, mouth, or rub the corner of an eye. I have taken to shaking hands and touching people with my right hand, and touching my own face, when necessary, with my left hand. I seem to have fewer colds than other people. 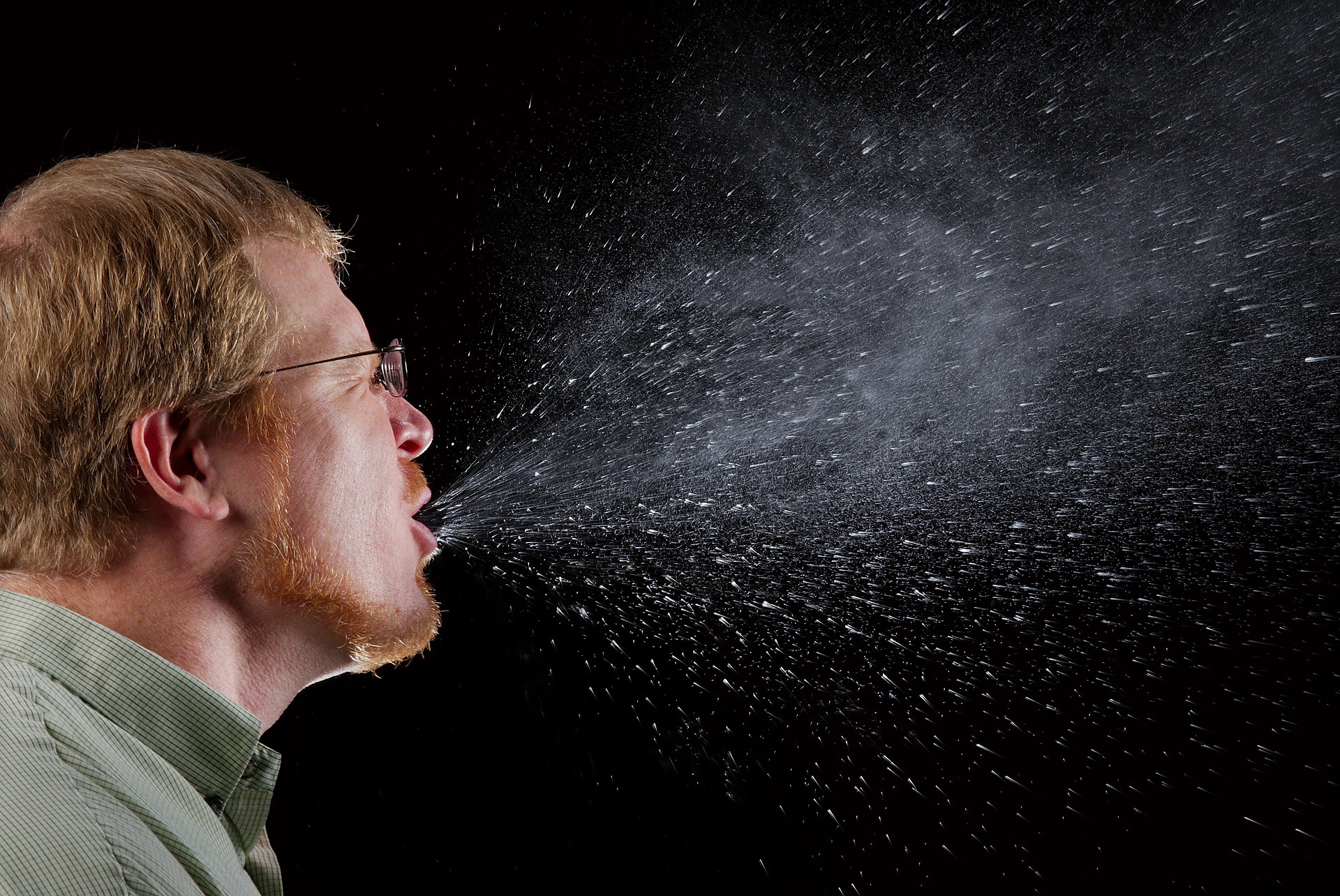