Galileo Galilei (1564-1642), the famous astronomer, spent so much time looking at the sun with his telescope, that he went blind for the last four years he lived.

His father was well-known as a lutenist (lute player) and composer. He taught Galileo to play the lute, and one of Galileo’s brothers went on to become a professional lutenist. Galileo considered the priesthood, but entered medical school instead. Later, he switched to mathematics.

Galileo had two daughters and a son, who also became a lutenist. Although a devout Catholic, he never married, which may be why his both daughters joined a convent. In that era, marrying off ‘illegitimate’ children was problematic. 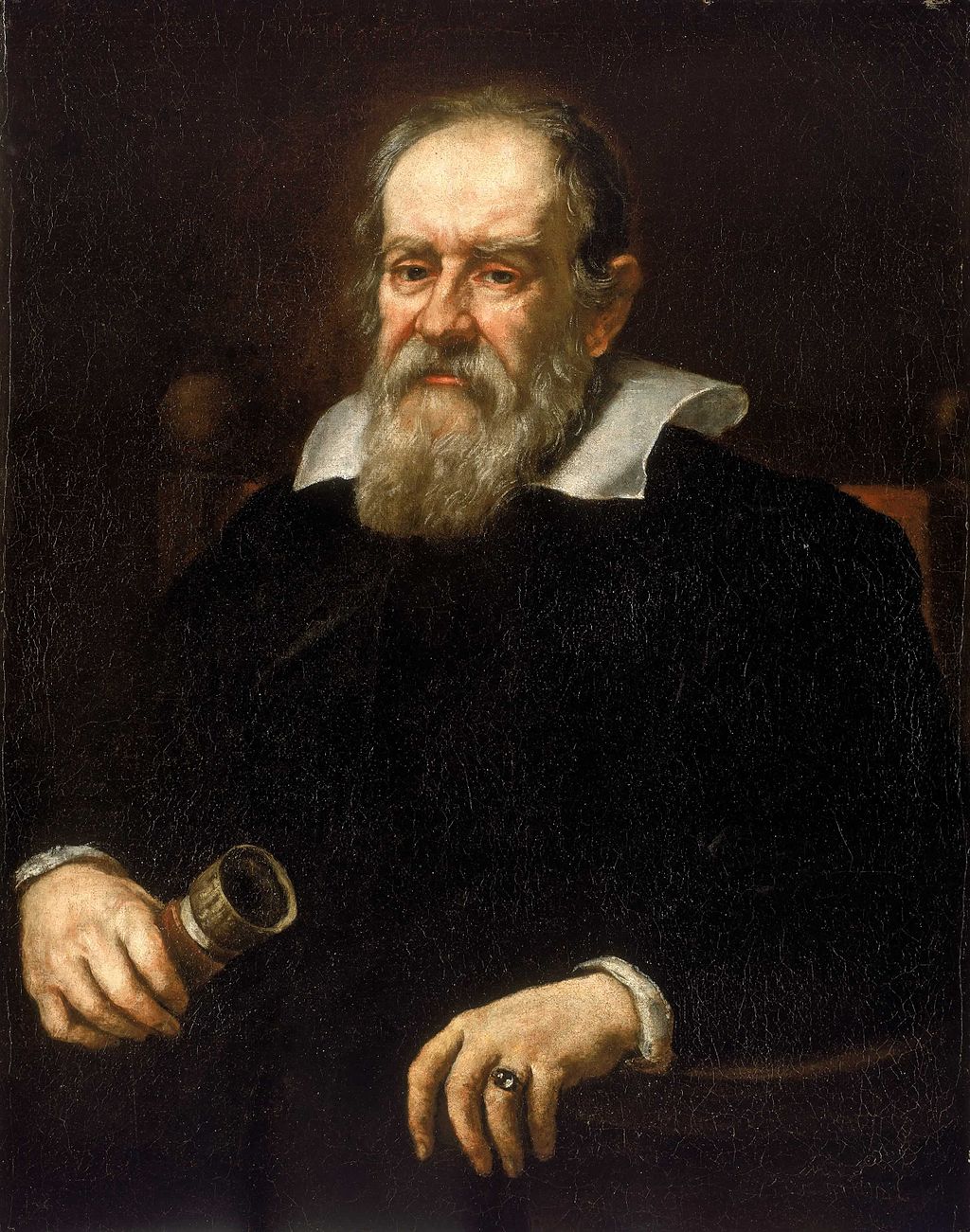