Your author once went roller skating with some friends, one of whom was deaf. The rink was quite loud with its old-fashioned organ music and scores of yelling children. Tom, our deaf friend, could read lips fairly well. Without ever hearing speech, had learned to talk quite clearly. But he had no way to know how loud to talk. All night we kept asking him to talk louder, until he was yelling to be heard over the noise. Suddenly, the music stopped, and through the loud speakers, we were all asked to stand against the walls. A kid had fallen and medical assistance might be required. (Later we found out that the child had merely twisted an ankle slightly.) It was so quiet you could hear a feather fall. Tom, not knowing what was happening, yelled at the top of his lungs, “WHAT’S GOING ON?”

Tom was a technician. It was his duty to vacuum the carpeted shop floor every night just before quitting time. One night, after vacuuming awhile, he noticed that the suction wasn’t working right. He felt the end of the hose and then looked at the vacuum. Then he followed the cord back to the wall, where he saw a semicircle of his co-workers laughing so hard they were falling over. They had unplugged the vacuum cleaner five minutes ago.

One day, Tom bought a new convertible. Not wanting to be different from anyone else, he had a radio in it. When he came to proudly show me his new car, I could hardly get near it. Tom had the radio turned on full-blast, and tuned between two stations.

For those of you who might be concerned about me making fun of people with impairments, let me tell you that Tom taught us a lot. He was always a good friend, and vastly interesting because he saw many things in a different light. Tom would rather play jokes on normal people, and have jokes played on him by his friends, in whatever harmless form these jokes may take, than be forced by society to associate only with other deaf people who would know what might offend him, and what might not. 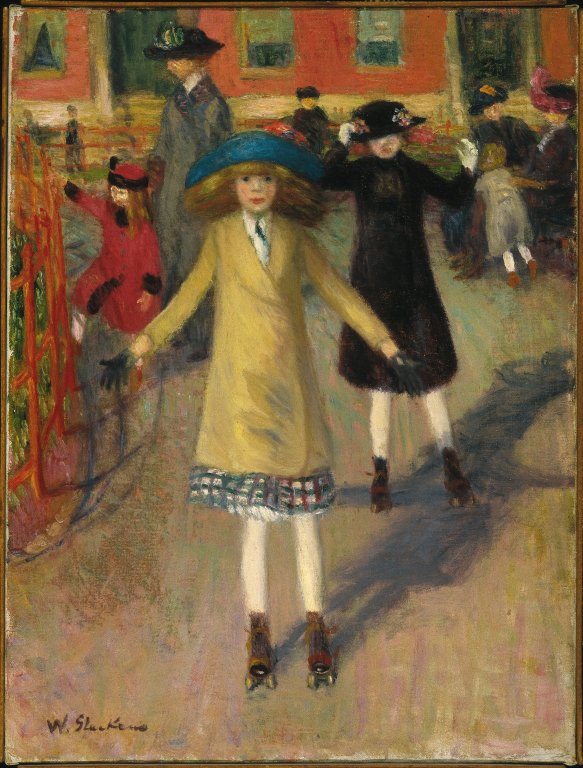