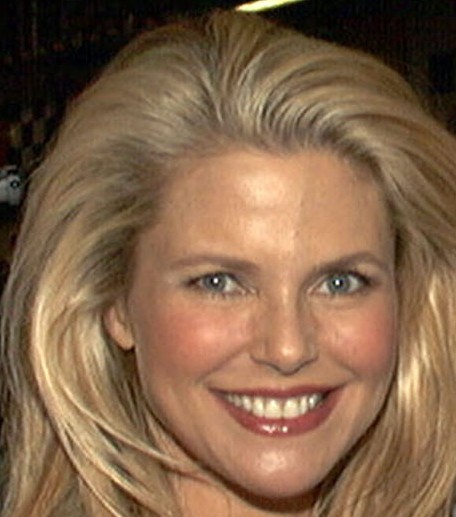 Christie Brinkley was born as Christie Lee Hudson in 1954 in Monroe, Michigan. Her parents were married for 50 years. Christie, however, has been married and divorced four times – so far. Her most notable husband, with whom she had one of her three children, was singer Billy Joel. Christie has been a vegetarian since age 13. She is a supporter of animal rights and opposes nuclear power. She is a big supporter of the Democratic Party.

Christie is also supporter of the unusual equestrian sport of cutting. In this sport a rider on a horse has 150 seconds (2.5 minutes) to separate as many cattle from a herd as possible.

In 1994, Christie Brinkley nearly died in a helicopter. She, Ricky Taubman, a man who would later become her husband, and several friends had been heli-skiing. The helicopter suddenly lurched and fell to the snow-covered ground. No one knows why. The party spent several hours on the top of a very cold mountain before they could be rescued. She sustained only a sprained wrist. Some of the passengers had more severe injuries, but all recovered.