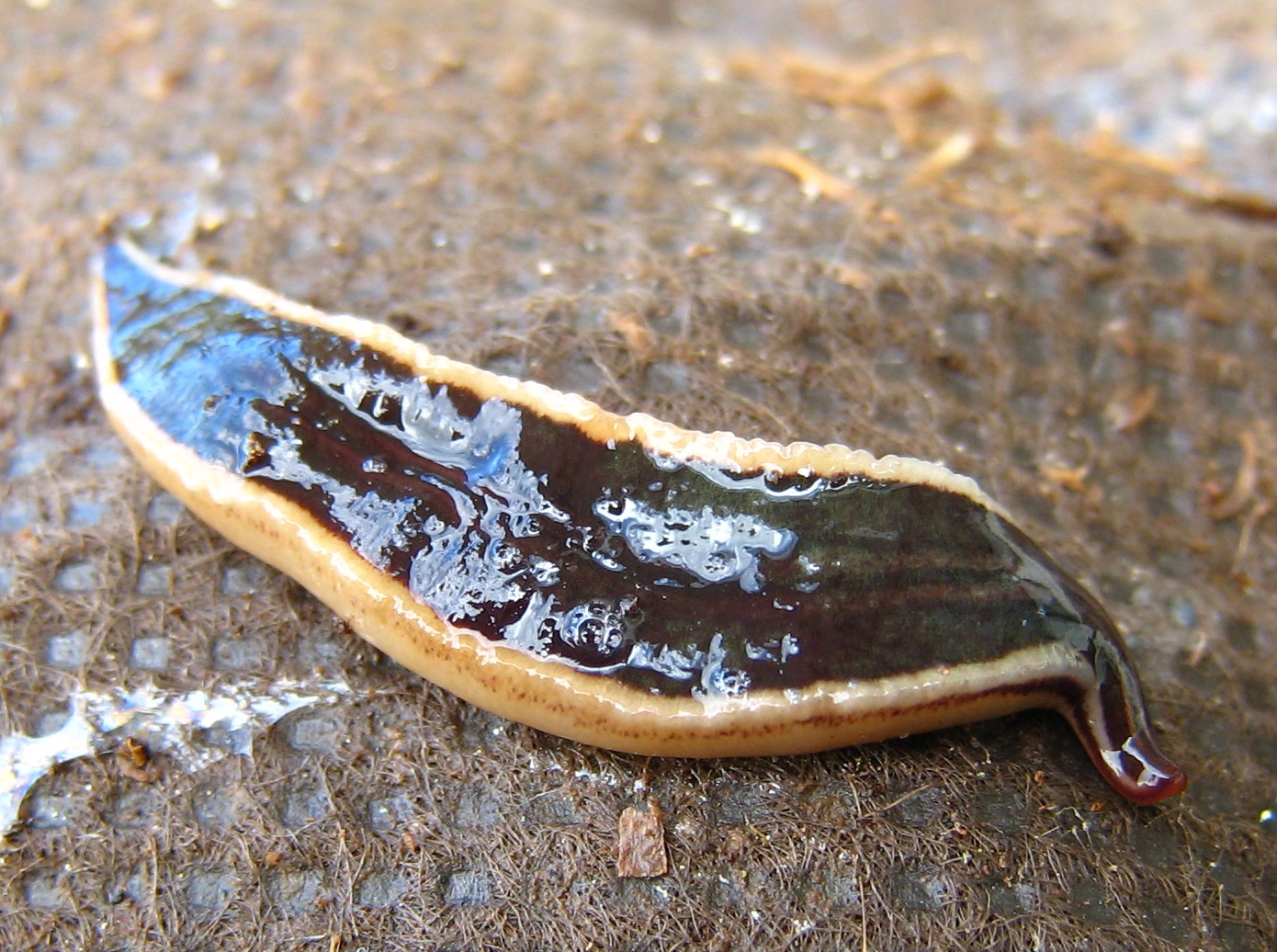 Some scientists trained a bunch of flatworms to react in a special way to light. They noted how long it took the worms to learn, then they cut the worms up and fed the pieces to another batch of untrained worms. After their meal, the new worms were taught the same lesson. The second batch learned much faster. Wondering if this were a fluke (no, they were plenaria), some other scientists tried similar experimentation with mice. A batch of mice were trained to run a maze. Then their brains were removed, an extract was made from these brains and fed to another, untrained batch of mice. Once again, the new mice learned the maze much more quickly, up to twice as fast.