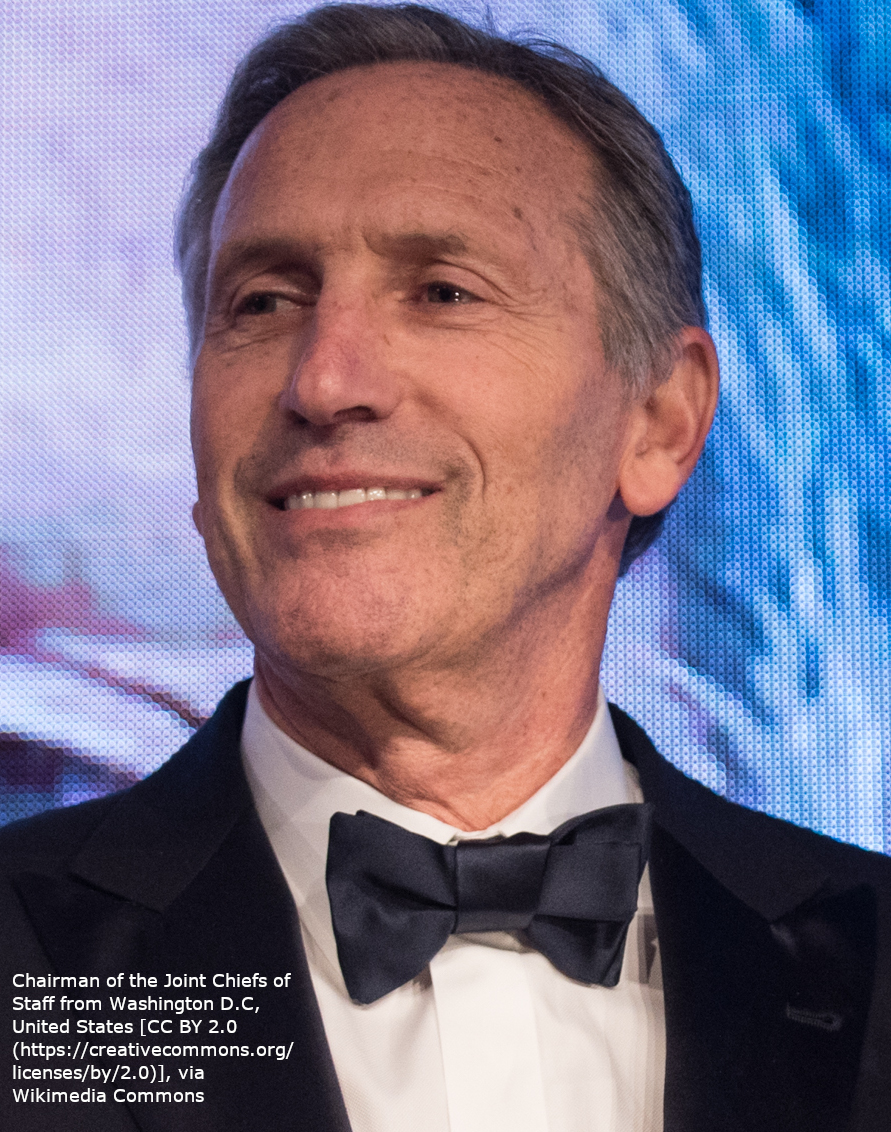 Howard Schultz, billionaire CEO of Starbucks, was born in 1953 in Brooklyn, New York. His father was a truck driver, and the family did not have a lot of money. He says, “Growing up I always felt like I was living on the other side of the tracks. I knew the people on the other side had more resources, more money, happier families. And for some reason, I don’t know why or how, I wanted to climb over that fence and achieve something beyond what people were saying was possible. I may have a suit and tie on now but I know where I’m from and I know what it’s like.” 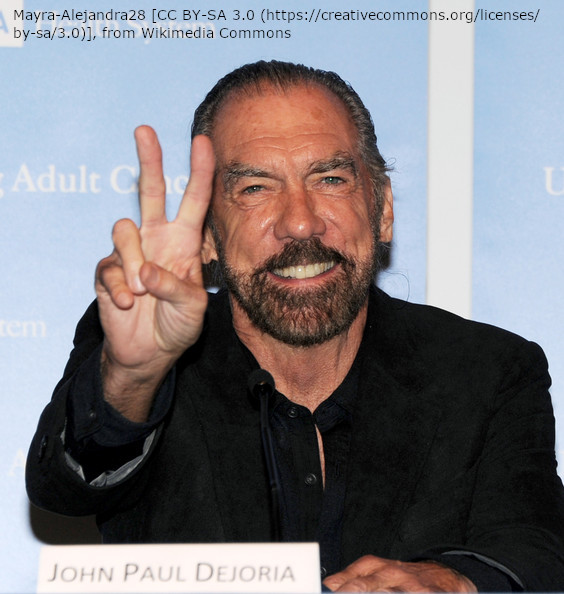 John Paul DeJoria, born in Los Angeles, Calfornia in 1944, a philanthropist who has a net worth estimated around $2.9 billion as co-founder of Paul Mitchell hair-care products, was born to a very poor family. His parents divorced when he was two years old. By age nine, he was selling newspapers and Christmas cards to help support the family. Even that enterprise did not keep the family afloat, and he eventually went to foster care. As he grew into adulthood, he started selling shampoo door-to-door while living in his car. That business grew, and eventually worked out fairly well.

Things could have been different. During his high school years, he joined a street gang, and says he would have continued along that path until a math teacher said he ‘would never succeed at anything in life.’ Evidently, he took that as a challenge worth pursuing. 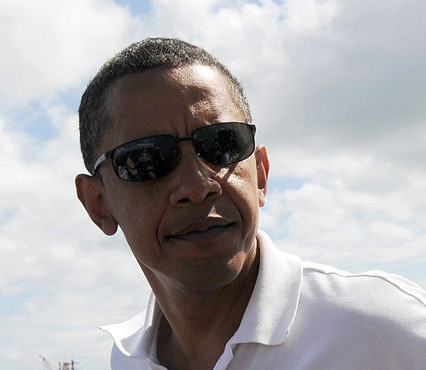 Leonardo Del Vecchio has over $24 billion dollars. He started out in a very poor single-parent family with four brothers and sisters. He never knew his father, who died five months before he was born. His mother had to give him up to an orphanage. So, he literally started with nothing. Upon reaching adulthood, he took a job in a factory that made plastic car parts and eyeglasses frames. While working in the factory he lost part of a finger, but that didn’t stop him from learning what he could about making eyeglasses. By the time he was twenty-three years old, he was able to start his own small factory. He went on to be the manufacturer of Oakley and Ray-Ban sunglasses. He also owns Sunglass Hut and Lenscrafters, and has more than 73,000 employees. 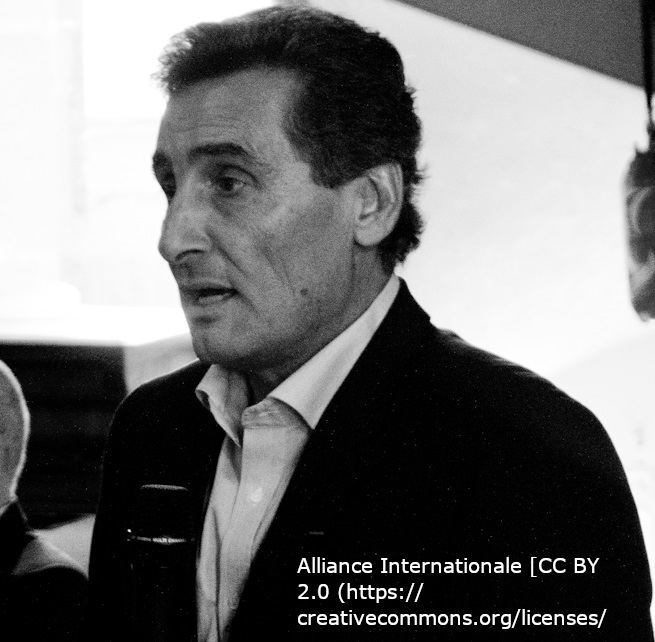 Mohed Altrad, a French novelist who owns scaffolding and cement mixer companies, wasn’t always a billionaire. He was born in 1948 in Syria, after his mother, a poor member of a Bedouin tribe, was raped. He was given to his grandparents at age four, and banned from attending school, since their plan was to have him become a shepherd. As he grew to adulthood, he managed to migrate to France, where despite originally not knowing a word of French, he graduated with a PhD in computer science. He was so poor while attending university that he often ate only a single meal per day. Now, he can eat as often as he likes. 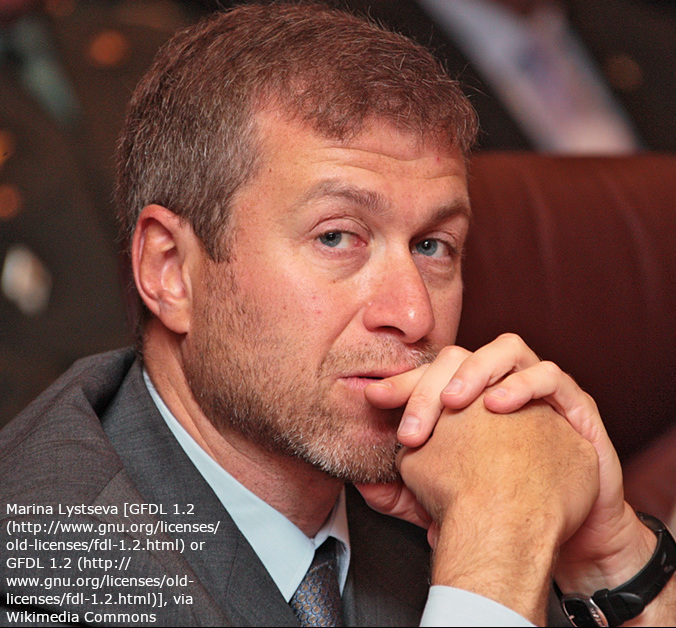 Roman Abramovich, born in 1966, whose middle name is Arkadyevich, has a net worth of 9.1 billion dollars, according to Forbes Magazine in 2015. He was born of Jewish heritage in Russia, and currently lives in London, where he owns the Chelsea Football Club. His fortune is diversified, with heavy involvement in the oil business.

Roman wasn’t born rich. In very cold northern Russia, he was orphaned at age two, because his parents couldn’t afford to keep him. After a stint in the military, he started his business career by selling toy rubber ducks from his apartment in Moscow.

Between 2000 and 2008, he was elected governor of a region of Russia, where he spent an estimated $1.3 billion of his own money on providing better schools and housing for his constituents.

Roman loves yachts, and owns five very grand ones. In fact, one, costing $400 million, was the largest private yacht in the world until it was surpassed in 2013. It has two helicopter landing pads, two swimming pools, and carries its own submarine. He also has a Boing 767 jet. 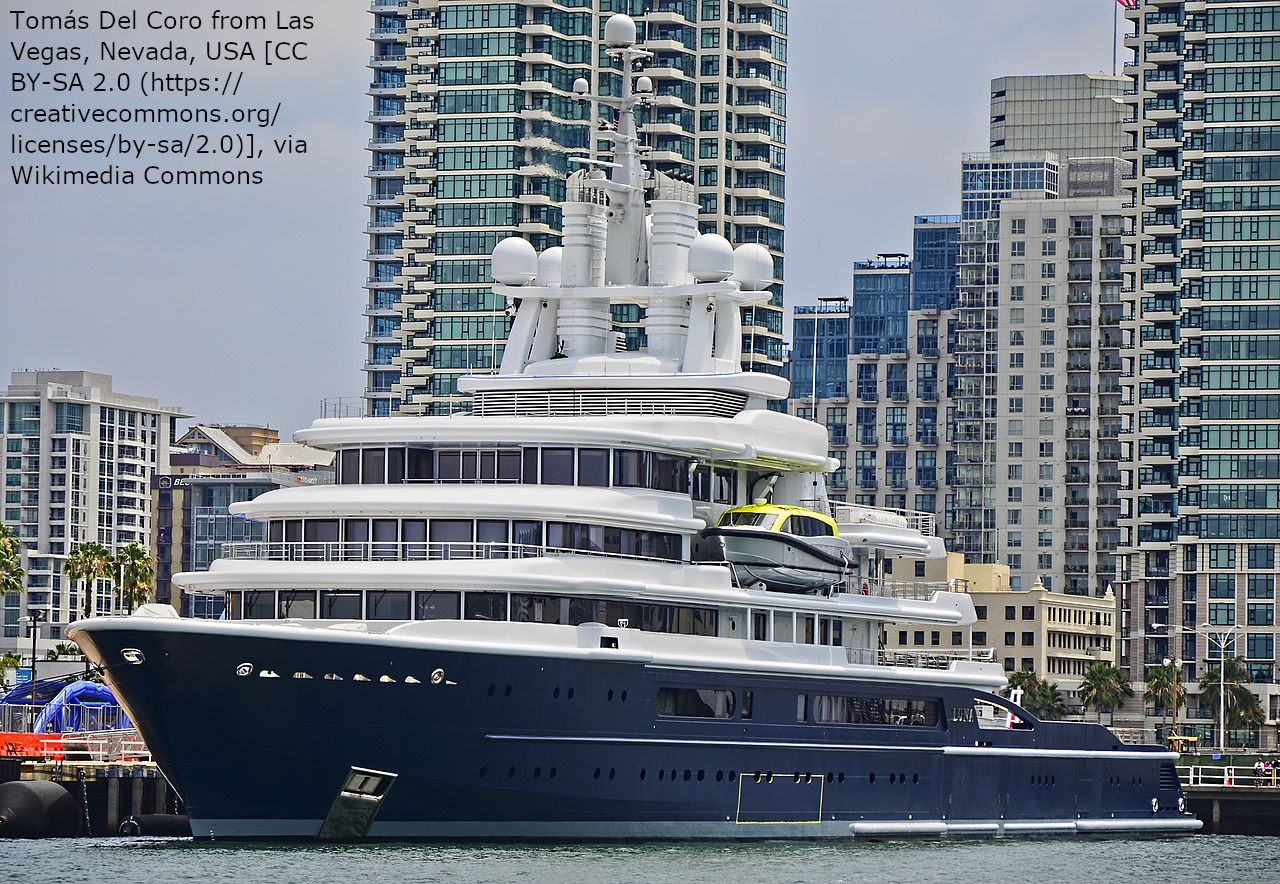