Whether or not you wear a bicycle helmet is a personal choice beyond a certain age in most communities, but let me tell you about one unfortunate bicyclist I met. She had been in a collision with a car and struck her head on the pavement. I met her about two years after the accident. Approximately age 25, she looked and acted just fine as far as I could tell. But she told me about her bizarre symptoms.

After she woke up from her coma, she had no residual problems except one, which has not changed for two years, and appears permanent. Somehow, her brain is no longer able to discern a single object or event from a group. If she is in a room where many people are talking, she cannot hear just the one who is talking to her. If the television is on in the background, she cannot talk on a phone. She cannot go shopping. A row of laundry soap in the supermarket looks like a complete row of soap, and she can’t pick just one. She can’t even see just one box of soap, she only sees them all at once. 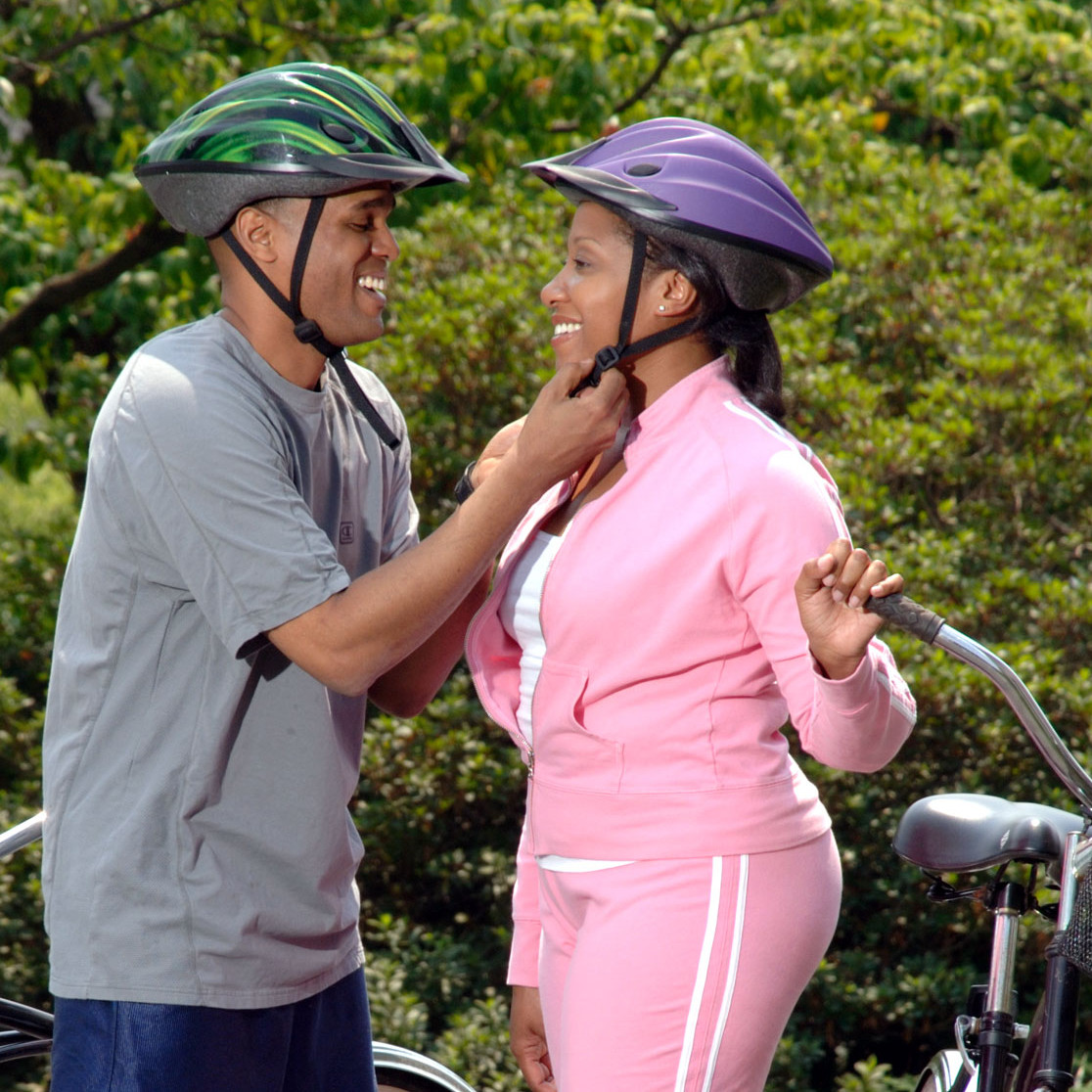