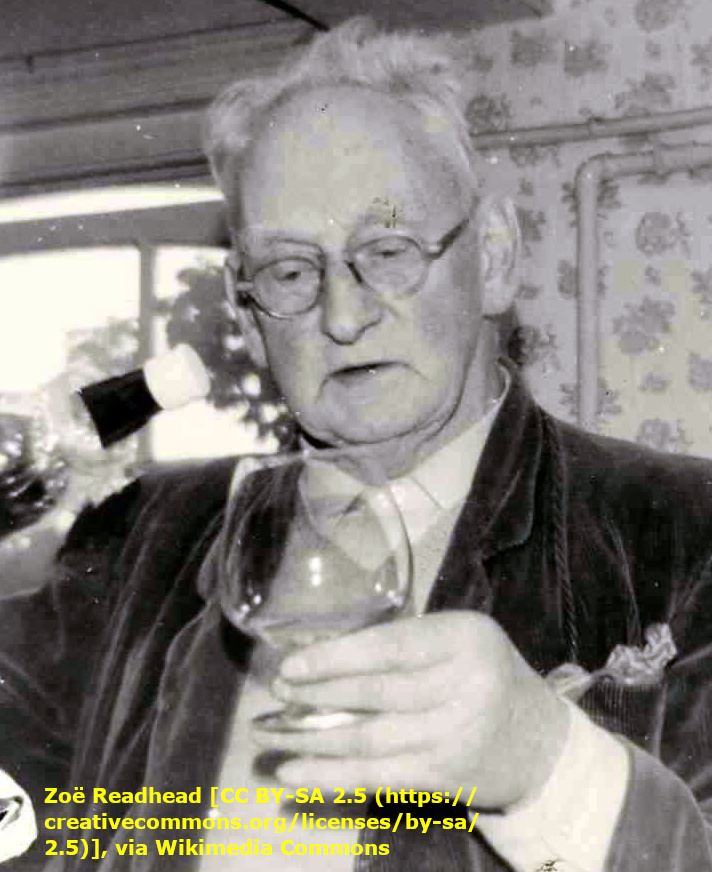 Alexander Sutherland Neill, better known as A. S. Neill, founded a primary school in England in 1921 called Summerhill that has been in continuous operation to this day. There, children are not taught in the usual sense, but instead, allowed to learn whatever interests them. Results have been controversial, but in general, most students seemed to learn everything needed, and some became prodigies, even though they are never forced to do homework, focus on studies, or even pay attention.

After A. S. Neill’s book about the school, and his educational philosophy was published, several copycat schools were opened throughout the world, including School Without Walls, an alternative high school with a staff of 11 serving 174 students, in Rochester, New York.

School Without Walls was created in the early 1970s, and like Summerhill, it is still in existence, although its initially totally open curriculum has been restricted and organized over the years. Whereas Summerhill is a private boarding school, SWW is part of the city’s public education system. School Without Walls was founded by high school English teacher Lew Marks who realized that every member of the community (210,000 people in Rochester) was a potential teacher, and encouraged his students to go out and find the mentors they wanted.