You can be mad at your neighbor, or your neighbor’s pig in this case, but overall it is best to really think about possible repercussions, even remote, before taking any drastic action.

It is possible that a single pig caused the War of 1812. This pig was always getting into the neighbor’s yard and eating up prized shrubs and flowers. Finally the neighbor got mad and killed the pig with a pitchfork. The pig’s killer was a congressional candidate who lost the election by one vote. This was the vote cast against him by the late pig’s owner presumably because he was upset about the loss of his pig. When the matter of deciding about the war was voted upon, the issue passed by one vote. This was the vote of the candidate who had won the election by one vote. 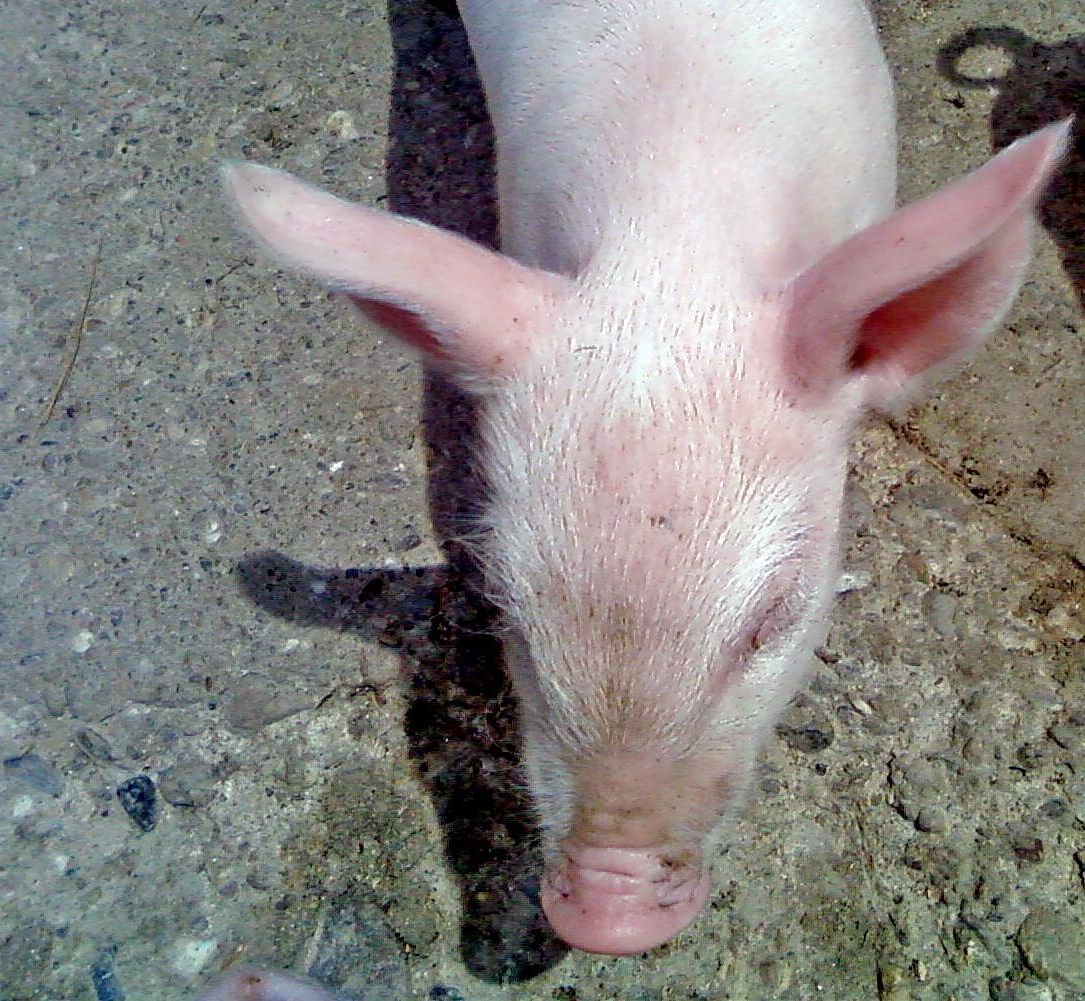