There are currently over 7.5 billion people on earth. Within less than a century the population is expected to double. 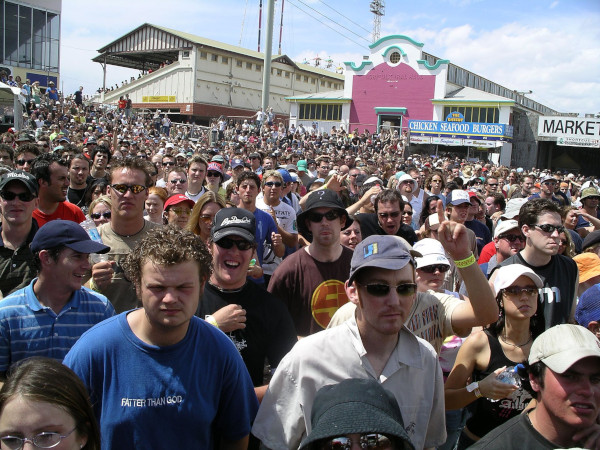