I don’t know what easier, faster, better meaning you can take from this, but it’s interesting, so here you go: 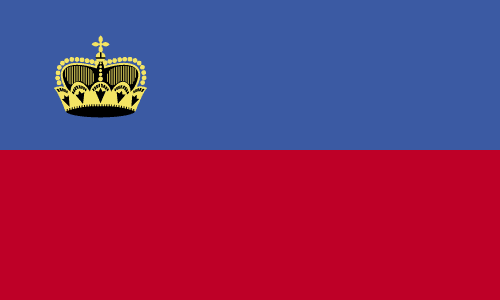