Until recently in New Zealand, 66 percent of the children were smoking cigarettes by age seven. 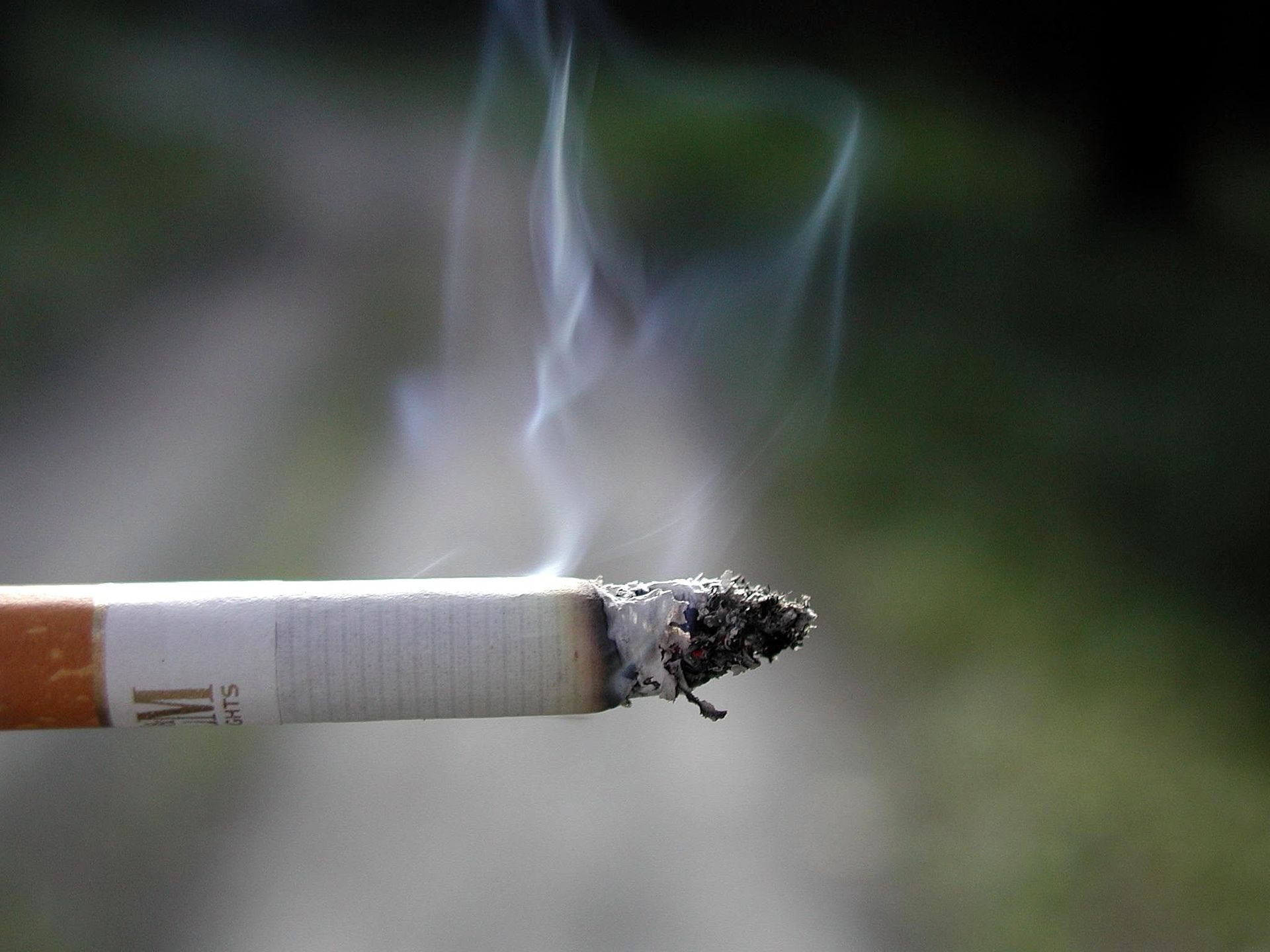 A cure for cigarette smoking: Learn to play a flute, recorder, or trumpet. Then play a little music until the urge to smoke subsides every time you feel the temptation. Not only will you soothe your oral desire, but you will become involved in the music which will make you forget the urge, and you will be calmed by the music and the feeling of creativity.

At one time, the country of Albania honored a smoker who used twelve packs a day, by putting his picture on a postage stamp.

A pack-a-day smoker smokes the equivalent on one cigarette one-half mile long per year.

11,000 cigarettes are lighted every second, just in America.

Every 22 seconds, a kid tries smoking for the first time.

Each year the cigarette industry spends two and a half billion dollars in advertising to replace the 365,000 customers it loses due to death from lung cancer.

There are three million new cigarette smokers in America each year.