Some of the wealthy people during the Roman Empire had as many as 10,000 slaves. The minimum price fixed by the law of the land at the time was the equivalent of $80 US, but after great victories they could sometimes be bought for practically nothing on the field of battle. The day’s wages of a Roman gardener were about sixteen cents, and his value about $300, while a blacksmith was valued at about $700, a cook at $2,000, an actress at $4,000, and a physician at $11,000. – From The Century Book of Facts, 1900 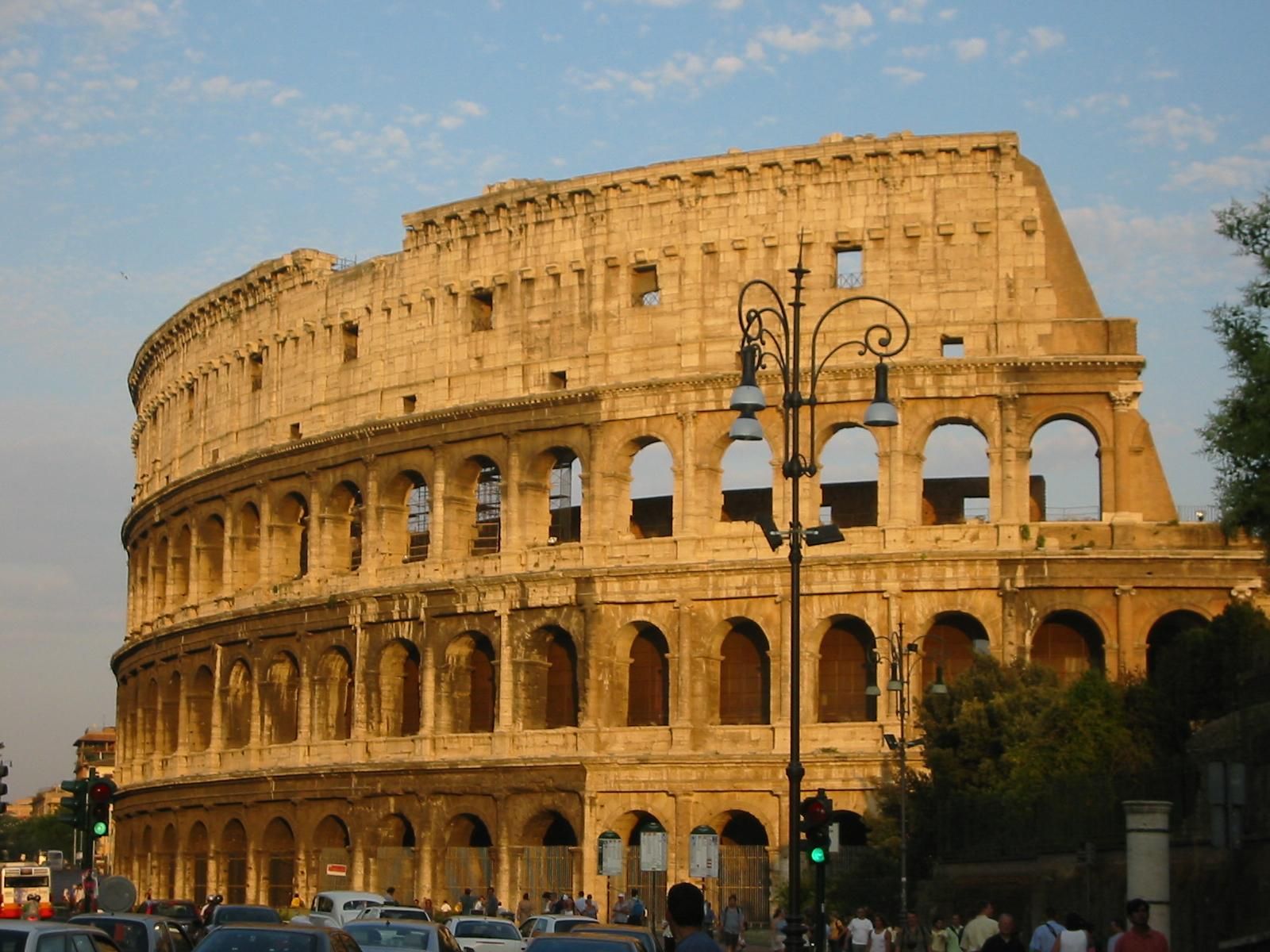