Imagine giving a mental stimulant to a hyperactive (ADHD) child! Yet that’s exactly what’s done with the drug Methylphenidate, better known as Ritalin, to over 800,000 American children and many adults, too. And the funny thing is it has the desired effect in 70% of the kids. Evidently over-stimulating some of the brain’s processes, essentially taking them off-line, allows other, more normal processes to work better.

Furthermore, current research indicates that people taking Ritalin may do better than average in cognition tests and it may help Alzheimer’s sufferers.

There are some downsides. Not only is it mildly addictive, it can set off nervousness, agitation, vomiting, blurred vision, weight loss, sleep disorders, and in rare cases, even priapism – erections that won’t subside without medical attention.

Approximately one out of every 125 kids are on Ritalin to subdue “hyperactivity.” Many doctors currently think hyperactivity is normal in some children and they should not be routinely treated with drugs. With other children, it has been discovered that by eliminating refined sugar and artificial chemicals from their diets, their behavior becomes much more acceptable.

One mother of a young son who had difficulty with reading eliminated gluten, artificial additives, and sugar from his diet. Within three weeks, his reading skill improved dramatically. 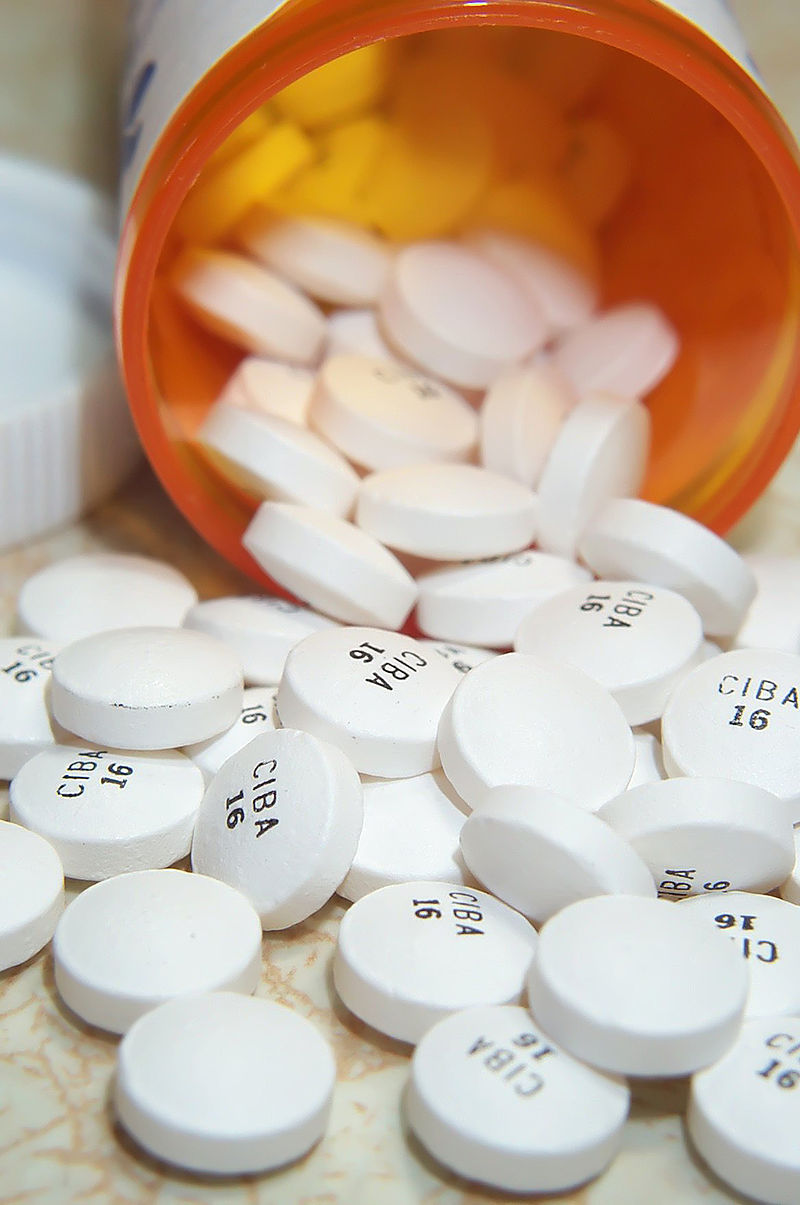