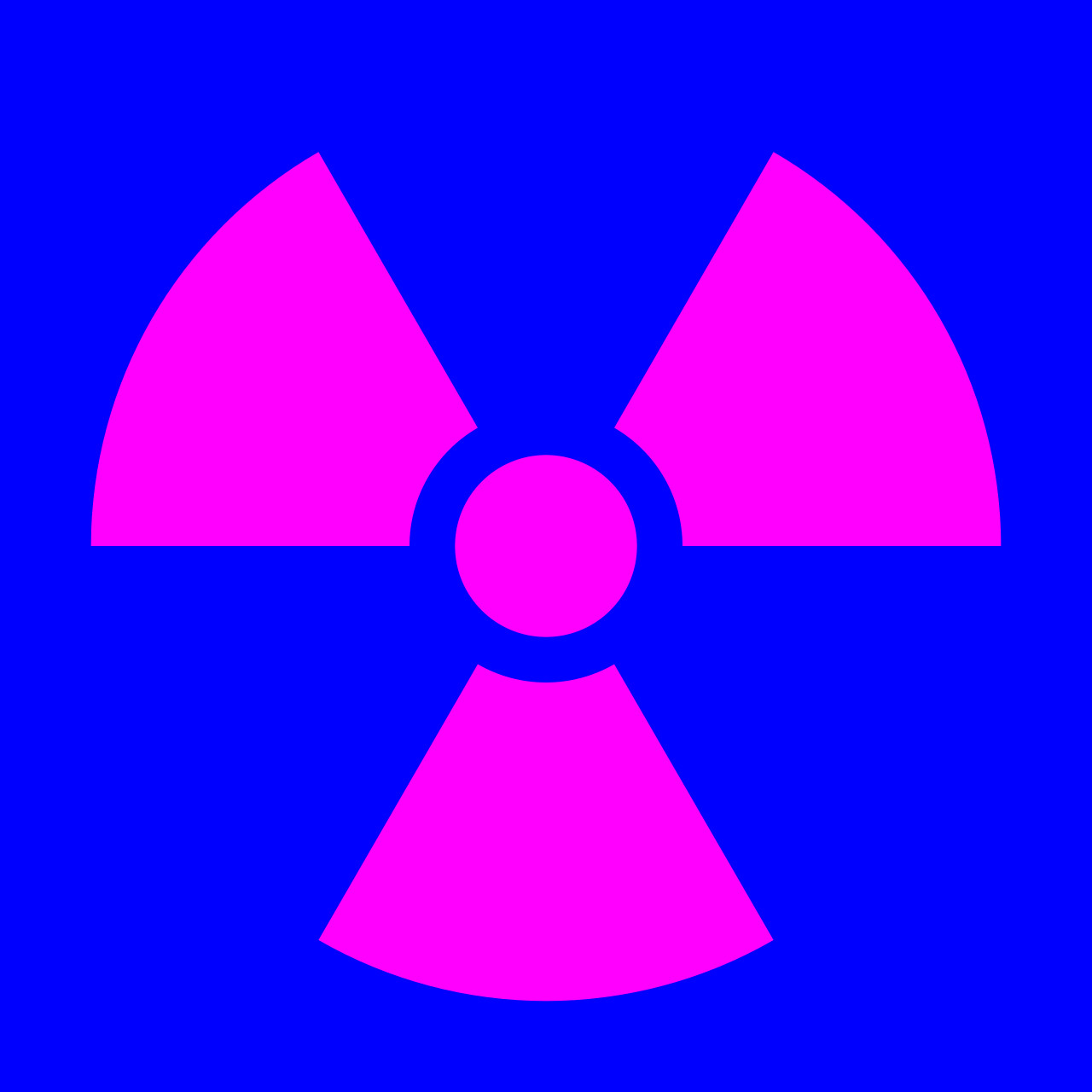 An average person is exposed to about 350 millirems of radiation per year. About 300 of these millirems are from natural radiation such as cosmic rays and from the soil in your yard, etc. No one knows for sure, but an annual exposure of 500 millirems is considered the safe limit.

Now, about those unnatural exposures: Airport security X-ray machines expose the average traveler to a tiny, almost unmeasurable amount of radiation compared to natural radiation. An average airline traveler will get just one or two extra millirems, but professionals, pilots and flight attendants jump from 350 millirems annually to just over 500. Interestingly, the natural radiation coming from pavement exposes the average American to more millirems than air travel. Radon exposure also comes from gas heat, so if your home or business are heated with a gas furnace, you’ll get an extra 20 to 30 millirems during the winter.

Smoking cigarettes is bad news here, too! Radioactive polonium is in tobacco. People who smoke a pack and a half per day get over three times the safe limit of radiation.

Radioactivity from a laptop computer is probably less than from an average rock. However, the laptop emits electromagnetic radiation, which is an entirely different kind of radiation. It comes from the fluorescent backlighting, hard drive motor and the CPU. On some laptops, the exposure has been measured at 1.5 milligauss, which is just at the edge of what is considered a safe level. No one knows whether electromagnetic radiation is really safe or not. Generally, higher frequencies are considered worse than low frequencies. Other common sources of tuned electromagnetic radiation include dimmer switches, electric stoves and microwave ovens, cell phones, earbuds, and ultrasonic toothbrushes. The toothbrushes emit a small amount of radiation, but it is a high, steady frequency, and it is inside your mouth, altogether too close to your brain.

One of the highest exposures to radiation may be from electric shavers. Some research has shown that the electromagnetic low frequency radiation that shavers emit may also be dangerous to our health. These have motors which create rather intense fields, and they are, of course, used quite close to your body. A blender emits more electromagnetic radiation, but you tend to be further away from it.