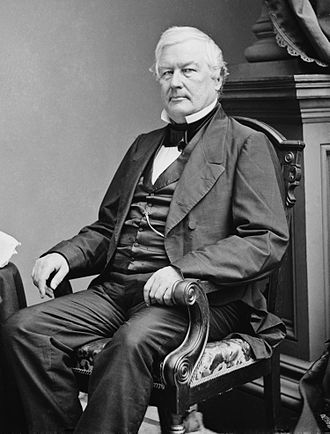 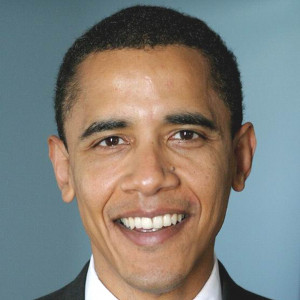 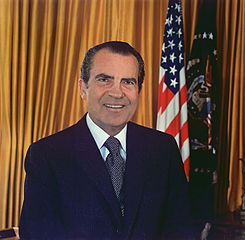 Some US Presidential facts:

When the President travels through city streets, it is no small undertaking. Upwards of 20 limousines carrying his security and support staff, and members of the press accompany him. Also along for the ride is the nuclear football, a briefcase weighing 43 pounds (19.5 kg) containing codes and communication gear to set off atomic bombs. Manhole covers are welded shut, so no terrorists can approch from underground. Mailboxes are removed, so no bombs can be deposited.

There were no bathtubs in the White House until Millard Fillmore came along in 1850.

Right out of law school, Richard Nixon bungled his first case, and was then sued by his client.

Abraham Lincoln failed as a retailer and farmer before losing in his first elections for public office. 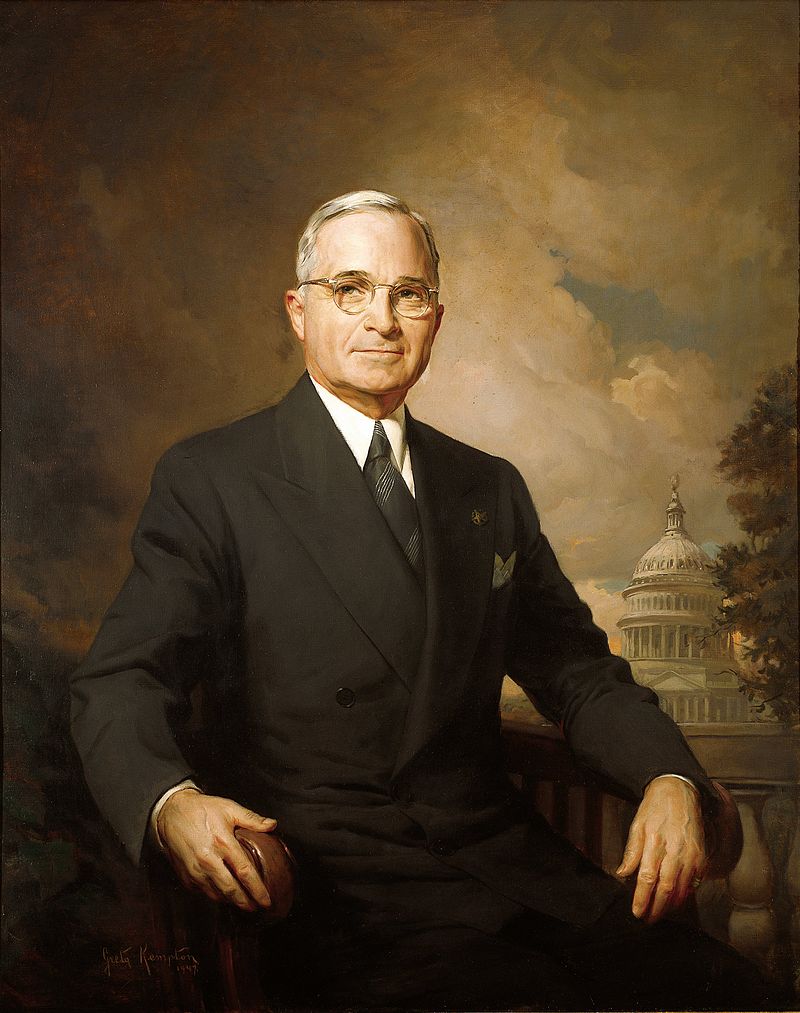 Harry S Truman used to practice piano for two hours most mornings, starting at 5am.

There is no period after S in Harry S Truman’s name because S is his middle name.

The term “OK” comes from US President Martin Van Buren. He was raised in Kinderhook, New York, and some people started calling him “Old Kinderhook.” The expression caught on, and was shortened to “OK.” His figurative stamp of approval became “OK” and the rest of history. 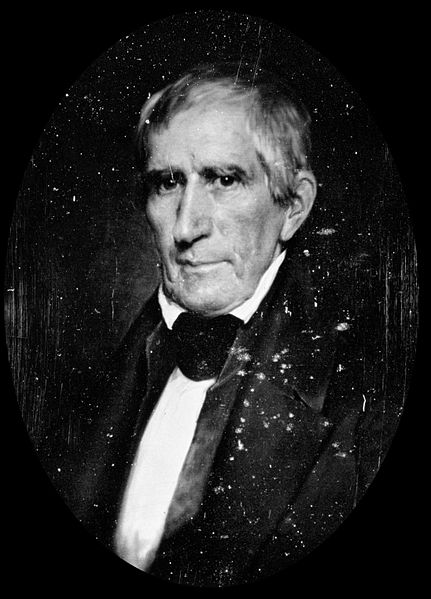 William Henry Harrison lasted only one month and one day in office. At age 68, he died of pneumonia.

Woodrow Wilson used to like using black golf balls when playing in the snow.

Whereas Calvin Coolidge refused to use the telephone, Grover Cleveland sometimes answered it personally. Yes, anyone could call the White House, and might get to talk with the president personally.

If you trace through the genealogy of Presidents Bush, you’ll discover that they are related to Winston Churchill, Benedict Arnold, Marilyn Monroe, and US Presidents Franklin Pierce, Abraham Lincoln, Theodore Roosevelt, and Gerald Ford.

Hilary Clinton is not the first woman to run for President of the United States. In 1872, representing the Equal Rights Party, Virginia Woodhull attempted to get elected.

Gerald Ford once worked as a fashion model, appearing in Cosmopolitan Magazine.

Until Thomas Jefferson, the president did not shake hands with people. Instead, one had to bow before the president.

Prior to becoming President, Bill Clinton was a saxophonist in a jazz band called “The Three Blind Mice.”

President Grover Cleveland seems to have been a bit of a fuss-budget. He vetoed 414 bills while in office.”

When Abraham Lincoln assumed the Preidency, his predecessor, James Buchanan, sent him this note: “My dear sir, if you are as happy on entering the White House as I on leaving, you are a happy man indeed.”

During his time in office, Gerald Ford had two known assassination attempts. Both were by women. 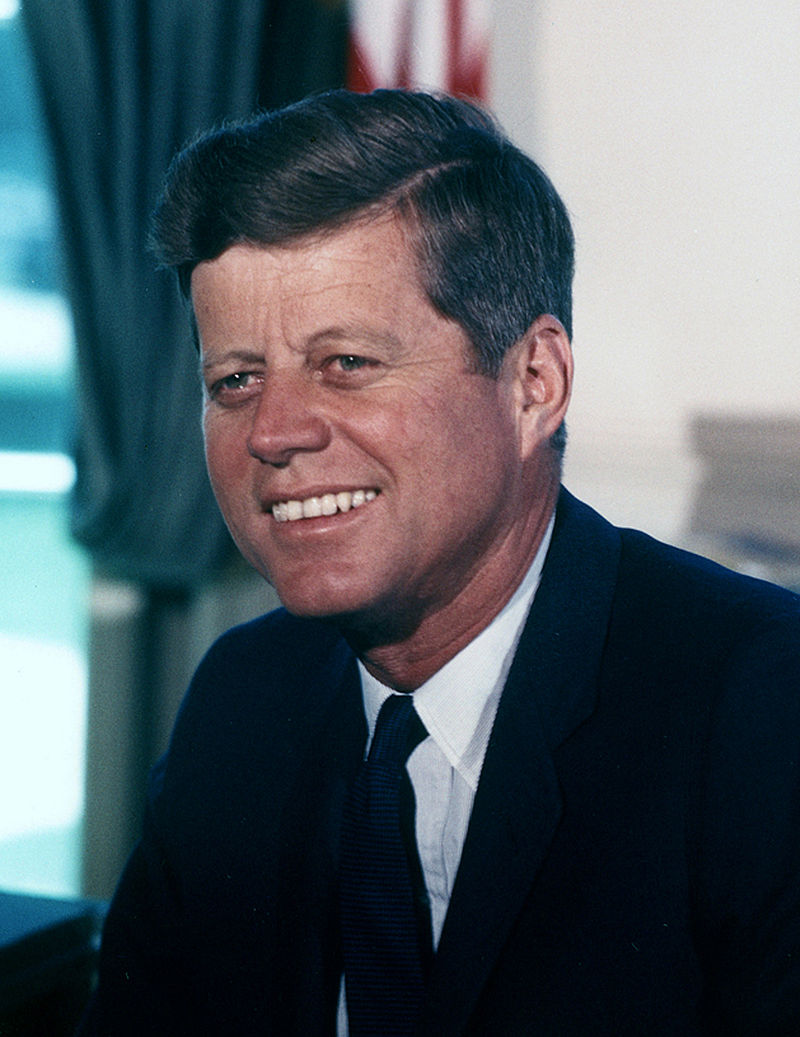