Researchers at Ohio University accidentally proved that love and attention is good preventive medicine. They were doing experiments with rabbits to test effects of cholesterol blocked arteries. All the groups of rabbits got sick as expected except one group. Everything was the same for this group except one thing: Each rabbit in this group was being held and stroked by the student in charge of feeding them. Later experiments specifically involving loving some rabbits and ignoring others proved that the effect is real. 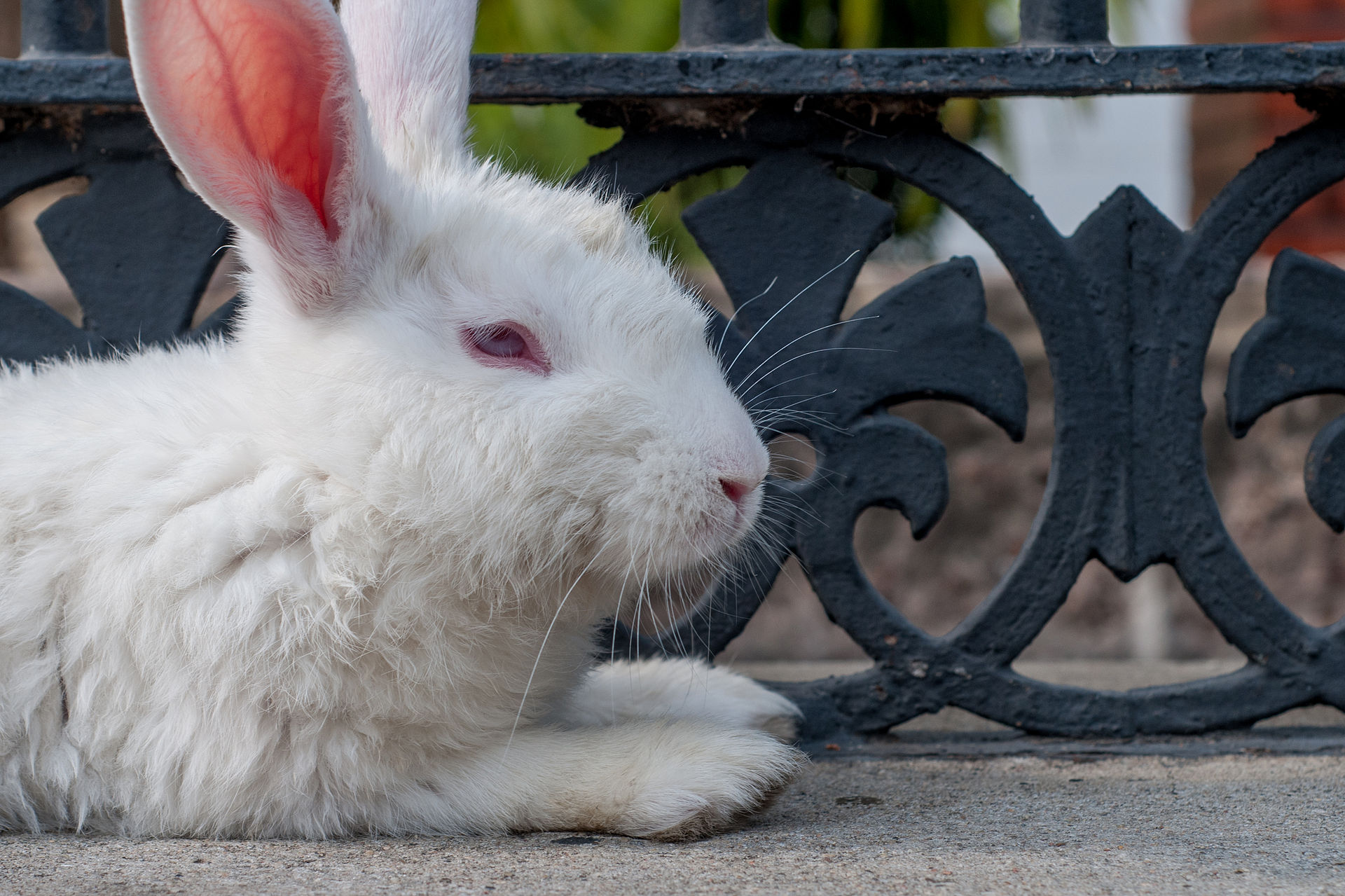