Jill Ellen Abramson has been rated as one of the 500 most powerful women in the world. She was born on March 19, 1954, so as of September 2018, she is 773 months old. Jill’s astrological sign is Pisces. According to djay.com, Pisces “is mystical dreaminess, warmth, and healing compassion seeking self-transcendence.”

In 2007, she was hit while in a crosswalk by a delivery truck making a turn. The accident crushed her right foot, broke her right femur (the big bone in the upper leg), and smashed her pelvis. That same year, 10,859 other pedestrians were struck by vehicles in New York City.

Jill has been married to Henry Little Griggs III since 1981. They have two children. As of November 2014, she has four tattoos. 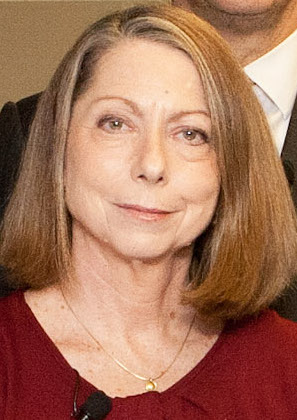