In 1985, a valve in a dairy leaked a little bit of raw milk into a large tank of pasteurized milk. Two hundred thousand people got food poisoning.

Fifty percent of all turkeys and 37 percent of all chickens that you can buy in grocery stores are contaminated with Campylobacter (food poisoning) according to the US Food and Drug Administration.

Last year 81 million Americans got sick from food poisoning and 9,000 of them died. The average American will get food poisoning 100 times in a lifetime. The symptoms are headache, sick feeling, diarrhea. Most people think this is the flu. To prevent food poisoning, clean all kitchen items with heat, never leave food at room temperature for more than a few minutes, and never handle prepared food after handling raw meat or poultry. 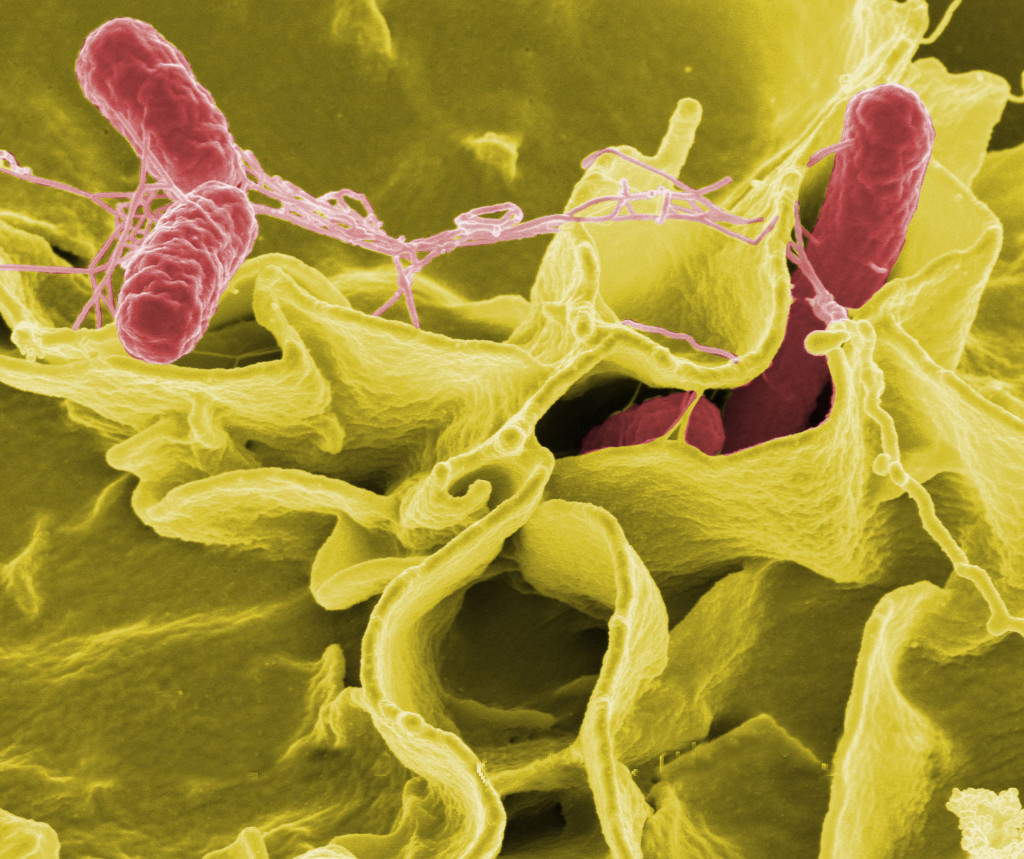