In the early part of the 20th century, Fletcherism was popular. It was an inexpensive diet of milk, potatoes, cereals and maple sugar, among other things. Most unusual about Fletcherism, however, was that you were supposed to chew each bite of food for a very long time before swallowing. Furthermore, you were to swish milk and other liquids around in your mouth for at least fifteen seconds before swallowing. The leader of this fad, Horace Fletcher, was quite healthy. In 1899, when he was fifty years old, he could outperform athletes less than half his age. For instance, he could ride a bicycle two hundred miles in a single day. And not a sleek ten-speed bike, but the machine of the day, a single-speed bicycle. 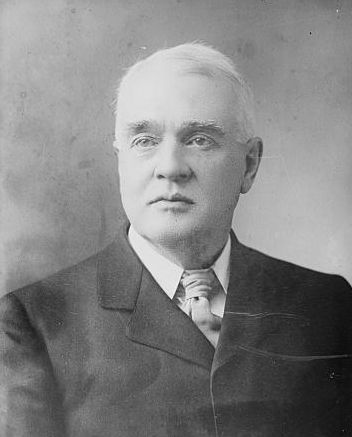