A fisherman in England hooked three pike at once. While pulling in the first, it was eaten by a second who was eaten by the third. 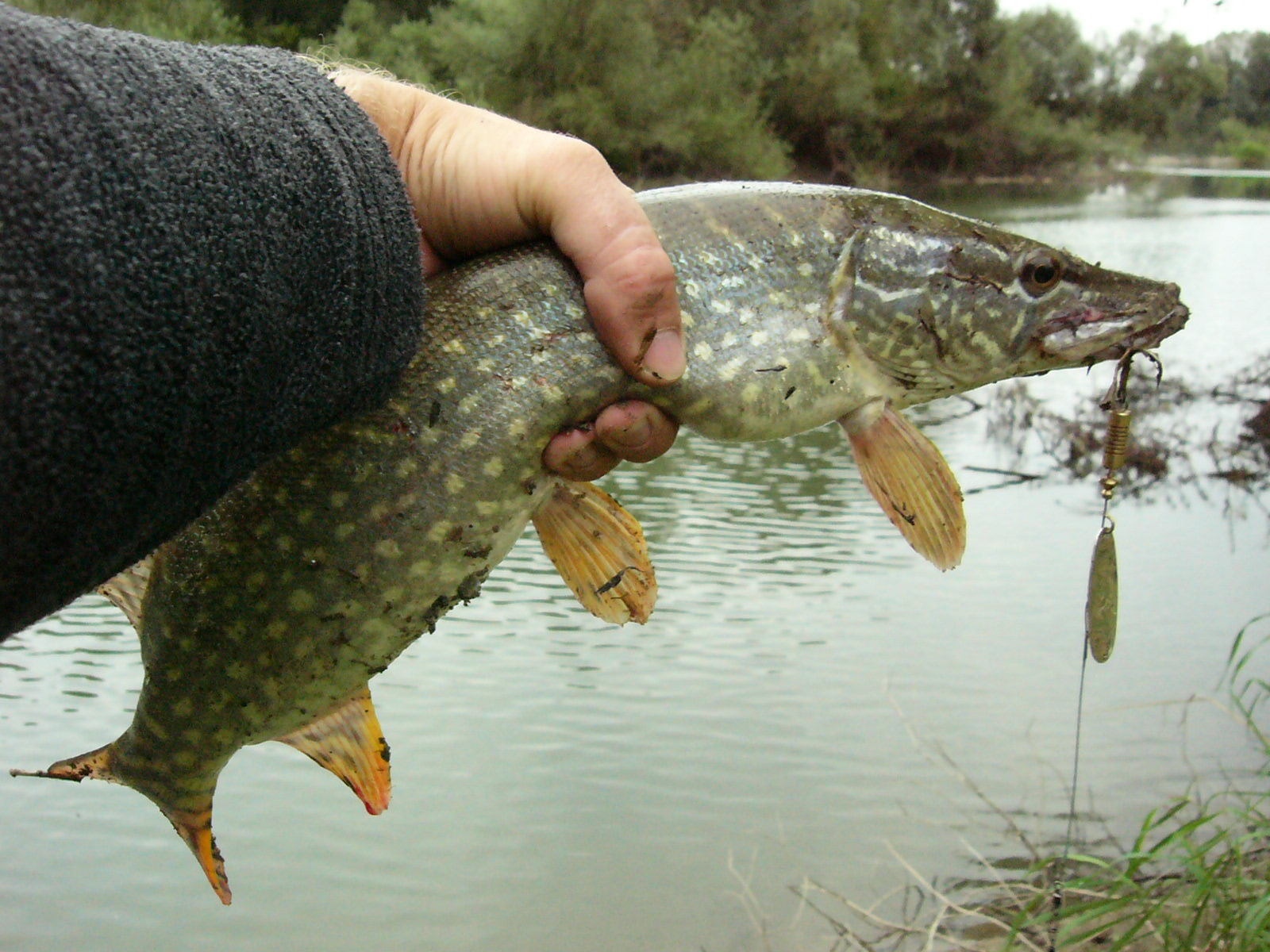 When Pacific salmon get to a certain age, their pituitary glands suddenly secrete poison to kill them.

Some catfish have taste buds over their entire bodies. Wouldn’t that be fun at a potluck?

The hagfish has terrible table manners. It starts its meal by biting into the gill of another fish. Then it eats its way into the fish’s throat. Finally, it crawls totally inside the victim and kills and eats the fish from the inside out. These hagfish have four hearts and they all beat with independent rhythms. 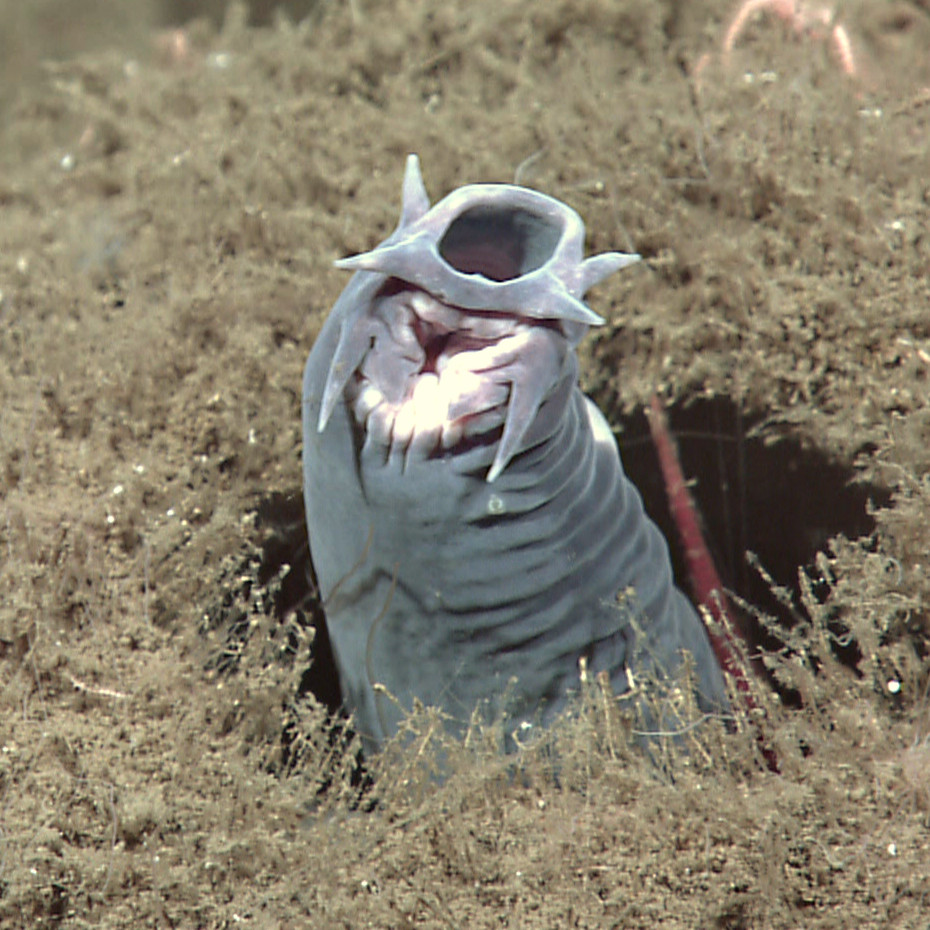 The flounder, a weird, flat fish, has both eyes on one side of its body.

Some dinosaurs had two brains. Since nerve signals move from one part of the body to another relatively slowly – it takes 1/50 of second to notice a pain in your foot – and since these beasts were so large, they had a second brain at the base of the tail to maintain control of the creature’s back legs and tail. Interestingly, the rear brain was bigger than the front brain.

The Largest dinosaur, Brachiosaurus, weighed as much as 800 people, was taller than a four-story hotel, and was as long as two of the longest school

Who says all dinosaurs have died? There is a species of lizard called Komodo Monitor, also known as Komodo Dragon, that can grow to over ten feet long and weigh 365 pounds. Komodo Monitors can eat a pig whole.

Most scientists are now saying that dinosaurs were very unlike lizards. Their legs were usually directly under their bodies, not sticking out from their sides as they are in lizards. Their bone structure was more like that of warm-blooded mammals. Tracks have been found made by of groups of dinosaurs moving together in herds with a spacing and depth of impression indicating sustained high speed, again more a mammalian trait than reptilian. One theory regarding the extinction of dinosaurs which is gaining some acceptance is that because they were warm-blooded creatures with a high metabolism, they were more susceptible to viruses or bacterial infections than their cold-blooded predecessors. According to one scientist, they might have all died of diarrhea.

How do we know what animals think or feel? I say be kind to animals just in case it matters to them. The poet William Blake said, “How do you know but that every bird that cleaves the aerial way is not an immense world of delight closed to your senses five?”