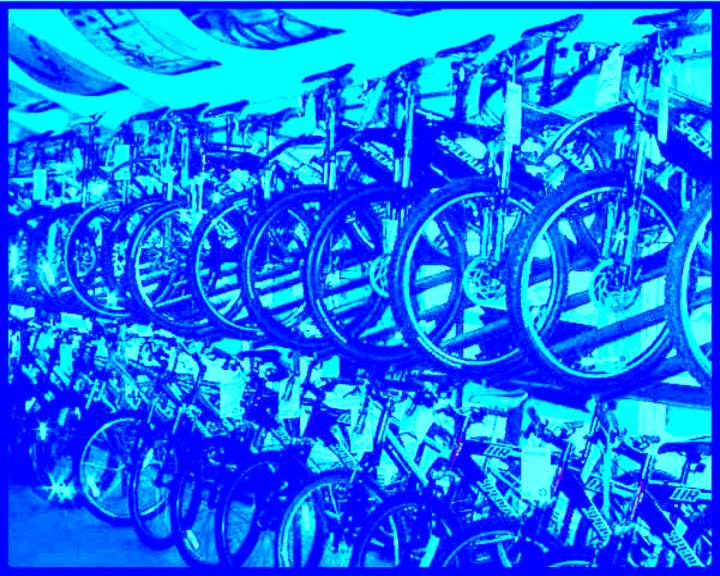 A bicycle is the most efficient machine in terms of energy expended for moving weight over distance.

A human on a bicycle is also the most efficient animal on earth in terms of energy spent for travel.

The average bicycle costs three percent as much as a typical car.

People who commute on bicycles have a 39% lower death rate than people who do not ride their bikes to work.

According to at least one statistical study, the health benefits of cycling outweigh the risks by twenty to one.