Benjamin G’za Affleck-Boldt, better known as “Ben Affleck,” was born on August 15, 1972. As of August, 2018, he is 551 months old. The average American male lifespan is 77, so he is likely to last another 31 years or so. When Ben was eight years old, he became friends with Matt Damon, with whom he co-wrote an starred in Good Will Hunting. Ben’s high school and college career was lackluster, so it is a good thing he was a talented screenwriter and actor. After studying Spanish and Middle Eastern affairs, among other pursuits for a while, he dropped out of one his final courses, a creative writing class, when the professor ridiculed an early draft of “Good Will Hunting.”

Ben Affleck is a non-drinker. He entered an alcohol rehab facility in 2001 as a preventive measure, since his father was an alcoholic.

There has been speculation that he may have a problem with gambling, but it appears not to be an addiction. He is a serious poker player, and he doesn’t bet with large sums of money. 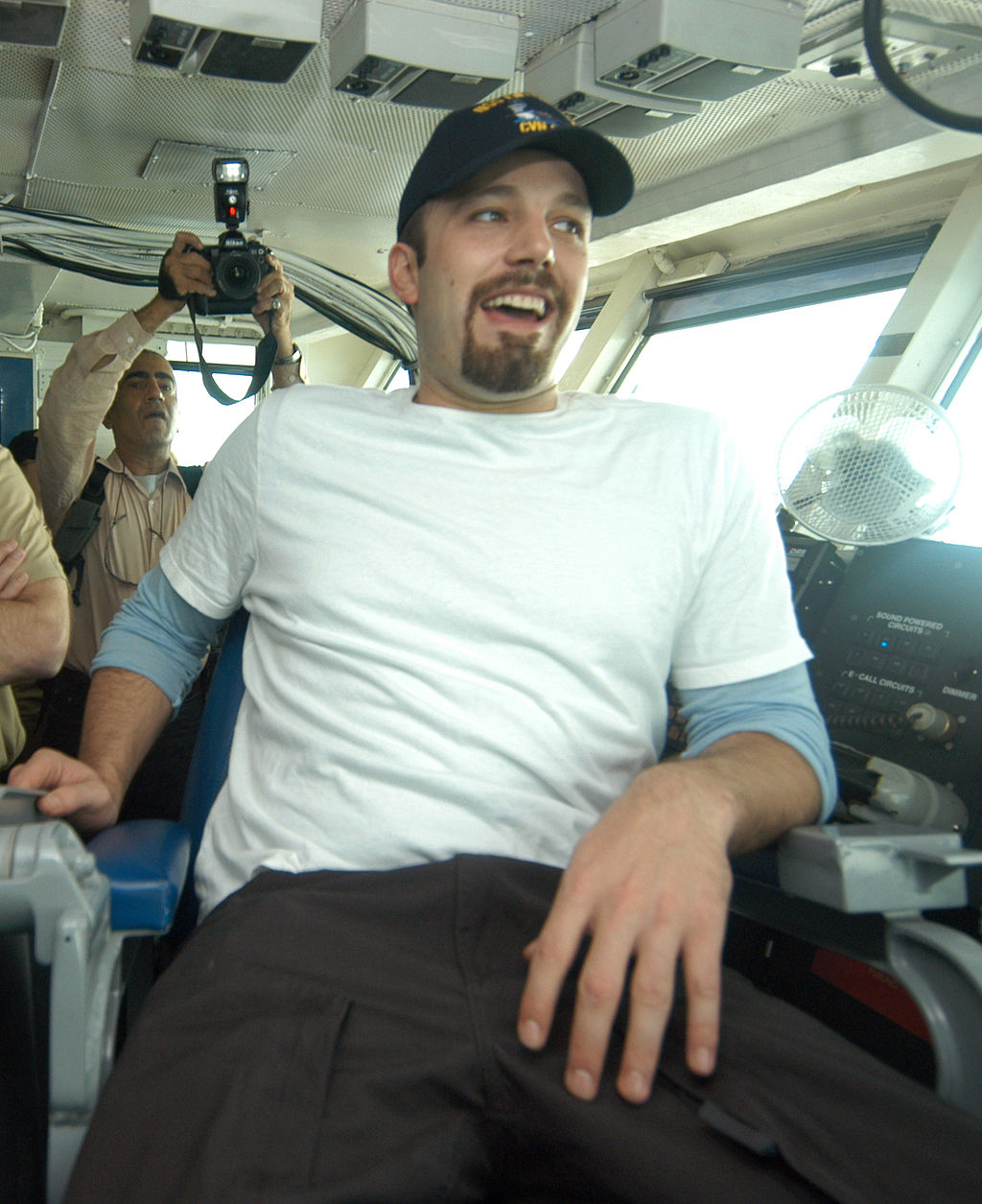