The German OSS was no more fond of Adolf Hitler than the rest of the world. They cooked up a plan to put huge doses of estrogen (‘the female hormone’) in his food, hoping his characteristics would become more feminine. This might cause his followers to wonder what was happening or who was leading them. The drug seems to have had no effect on his sadistic nature.

No one knows whether the kitchen help actually managed to sneak the drug into his food. He had 17 female food testers who were to taste his food before it was served to him, in case it was poisoned. They may have eaten the estrogen also, but no one knows if it had any effect on them. 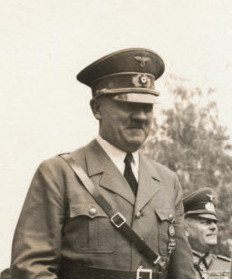